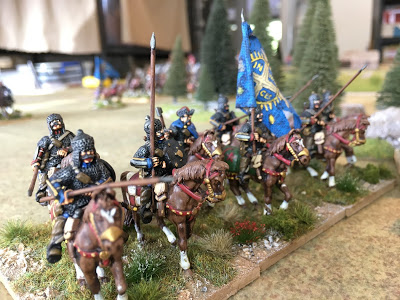 I have just uploaded a few more images of the second great game we played over the Christmas break at Scott Robertson’s house. This game was slightly larger than the first game in the way of points and troops on the board. However this time the Polish Army was fighting to push back the Swedish Army from the outskirts of Warsaw. Again the the fight was hard and bloody but the Polish managed to defeat the Swedes by breaking their centre and right wing. Thanks must go to Scott for putting on the game and providing the fantastic armies from his collection and to Brett Morris and Clint Richards for being such good gaming companions.
Enjoy the images
Regards
Nathan 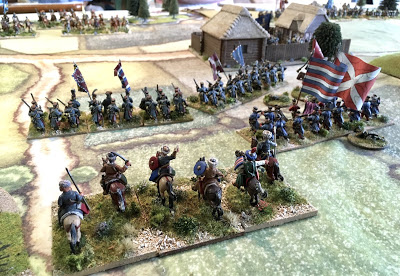 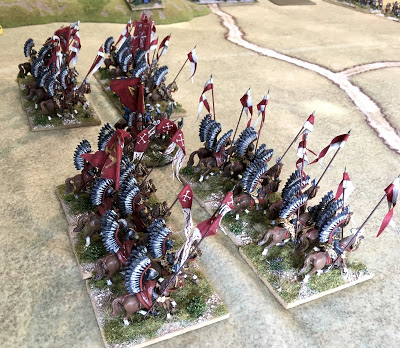 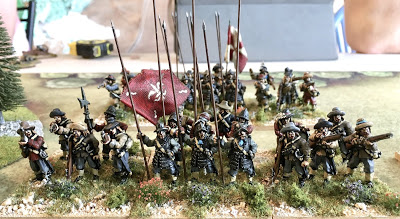 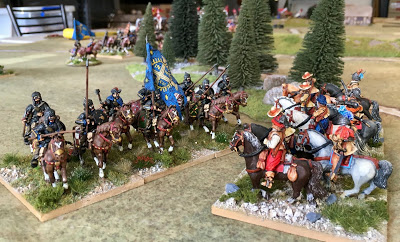 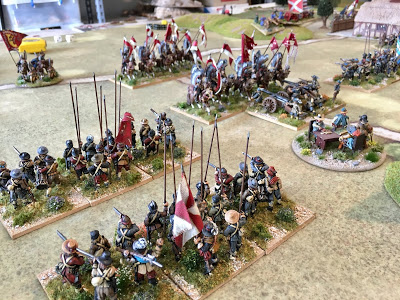 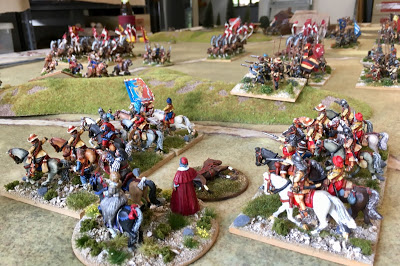 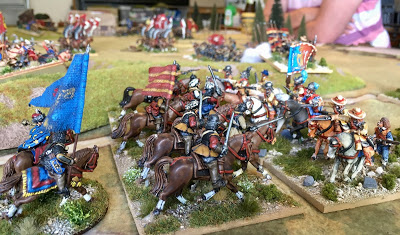 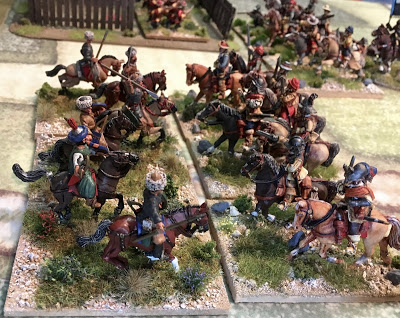 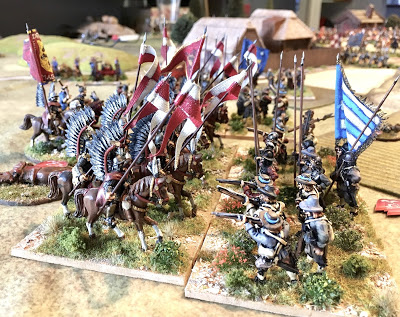 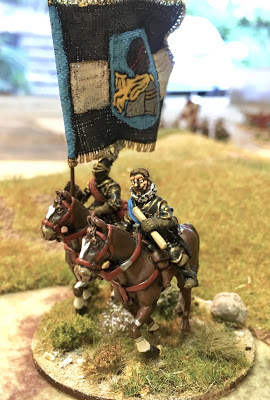 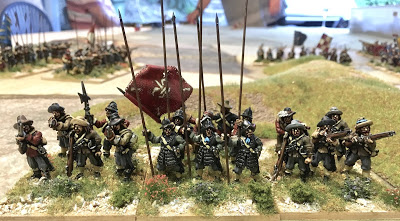