Thorakitai…are some of the toughest light foot troops in Inpetvs. They move like light infantry but can fight well against most standard infantry types including heavy foot Romans. With a VBU 6 and Impetvs 1 they can battle it out for many continued rounds of combat….in other words I like the them. But alas you can not have too many in your army. These fine Thorakitai troops are from Gripping Beast and have featured on this site many years ago based up for WAB. They have since been rebased for Impetvs and have already fought well in their first battle against some unruly Parthains. 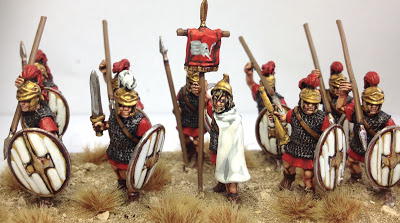 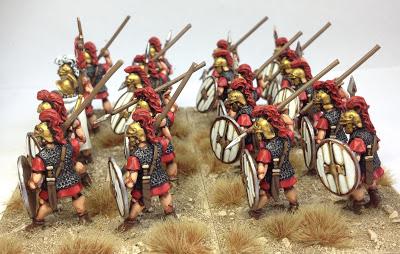 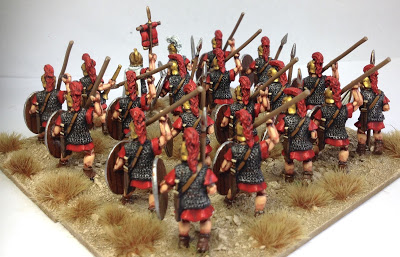 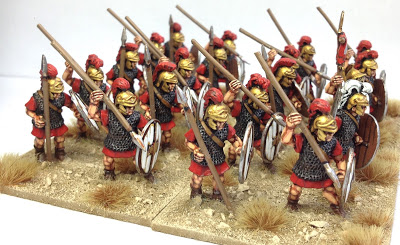 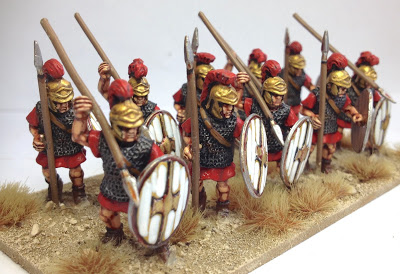 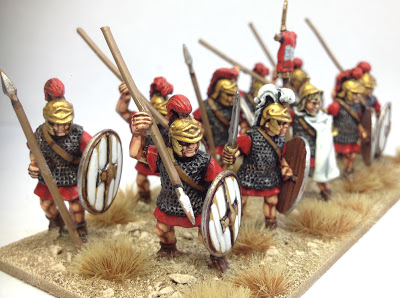