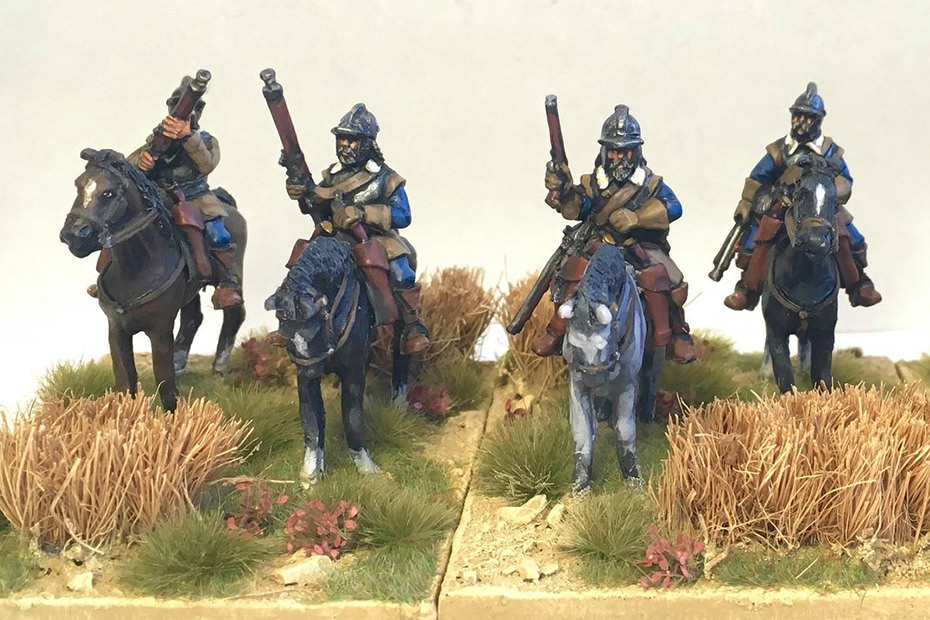 Over the last couple of years, my Dutch 80YW Army has certainly grown in size. Originally it started as just a small project but now the Army has grown to nine pikes and shot units, eight cavalry/mounted units, three guns, and eight command bases…..is that enough I ask myself? 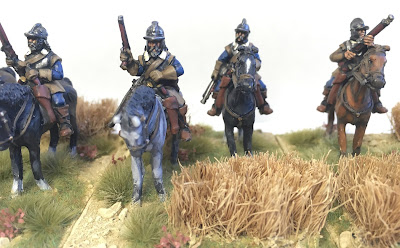 Maybe not? However, the latest additions to the Army is another mounted Aquabuiser unit. The figures are from the very nicely designed Boheniam Miniatures 30YW range. The range is only small but they have loads of character and fit well with some of the other ranges. The horses are from Elite Miniatures, which I cast here under licence from Peter Moreby in the UK. Figures have been based for the Baroque gaming system. 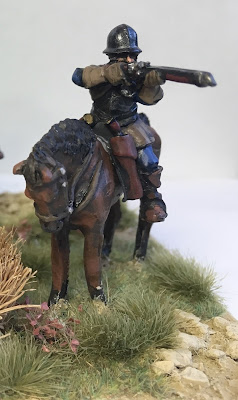 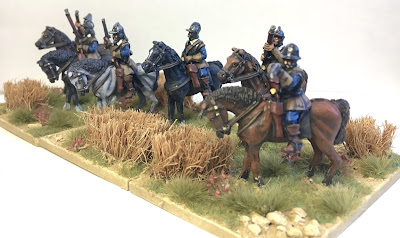 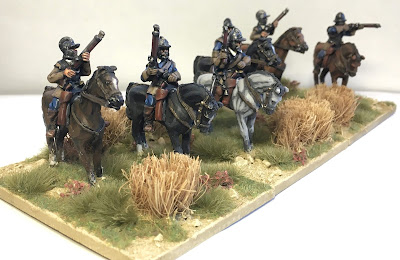 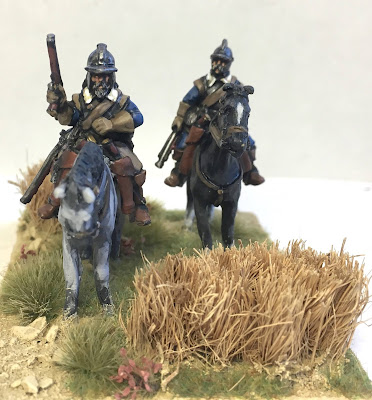 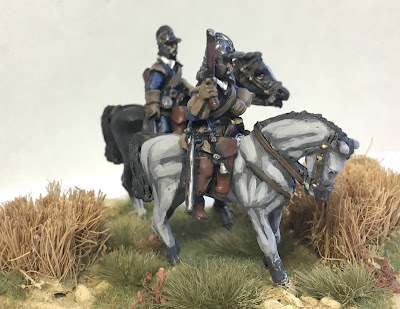 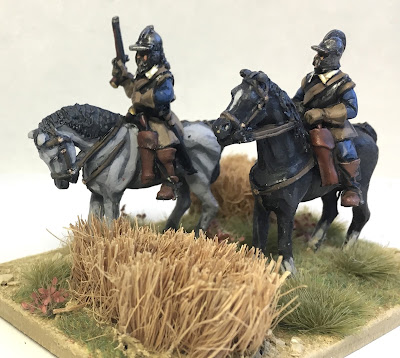 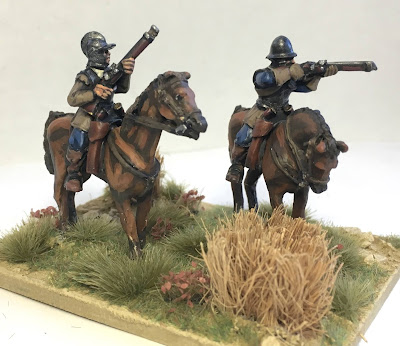 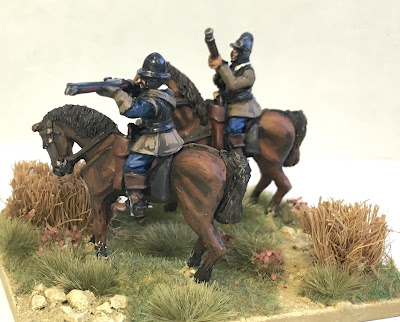 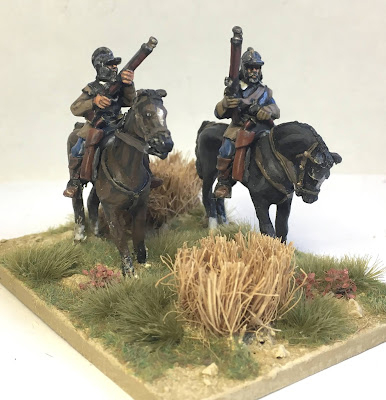 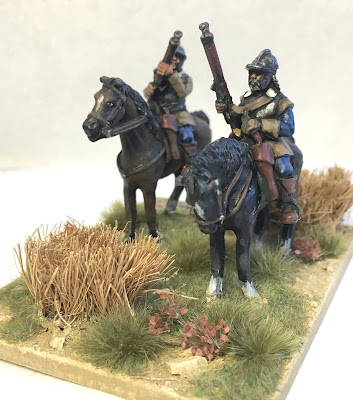 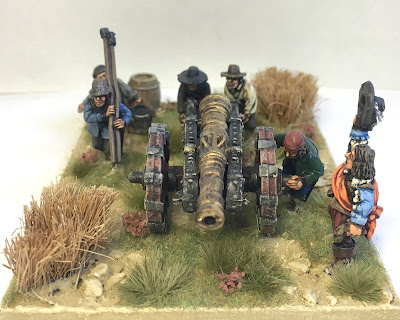 The Baroque Army list for the Dutch only allows three artillery pieces, so I thought I might as well make it the biggest gun I could find. This rather large gun is from Old Glory Miniatures, with the crew a mix of Wargames Foundry and Perry Miniatures. I do feel sorry for the two lads at the back trying to move the brut forward….not sure if they would have been actually able to lift this one by hand? Again I have based the figures, which have all been painted by me except the lad with the bucket at the back, he was painted by Leroy Simpson. 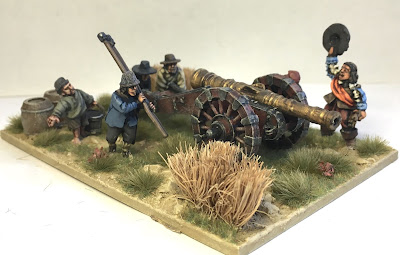 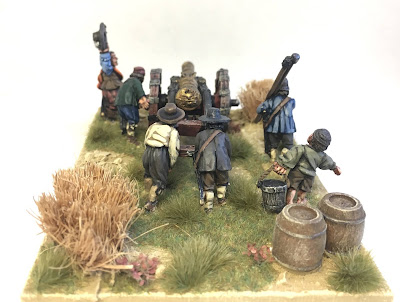 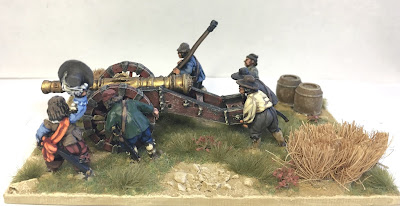 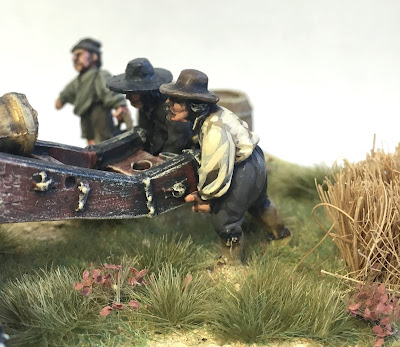 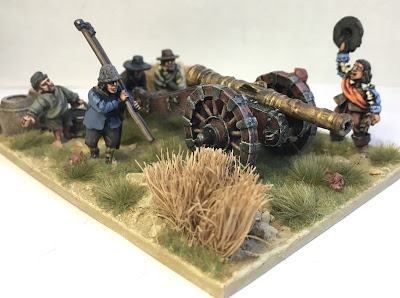