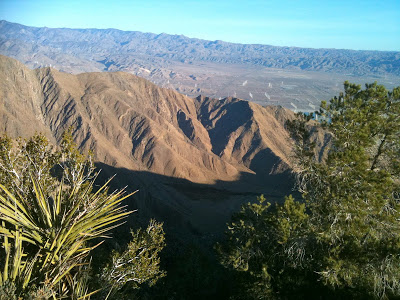 Last Saturday morning at 0400am myself and Rob Snape took on the challenge of one of America’s hardest trails. It was our last great effort before heading home for Christmas and for us it was a journey of rediscovering what our body’s were capable of enduring. The ‘Cactus to Clouds’ is a climb/trek which starts roughly 300ft above sea level to over 10200ft, or in better terms from Palm Springs to the top of San Jacinto. The first part of the climb took us almost 11 hours and which finished at the Sky Tram, just over 8500ft. However the second part of the hike, even though only 15km, proved to be the hardest part of our journey and it happened to be covered in snow. It was because of the snow that we lost the track on more then one occasion and this in turn reduced our available day light. In the end we just fell short of reaching the top of San Jacinto and had to return before we lost light. 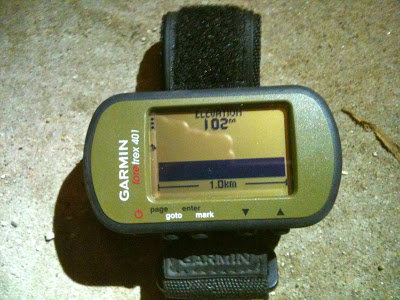 Our GPS reading on the elevation before heading up. 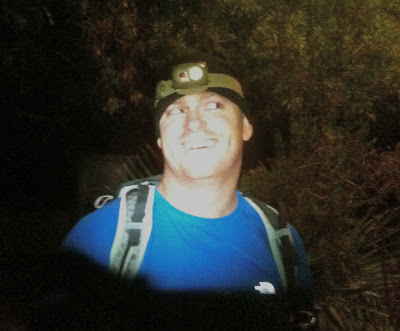 Rob at the start of the hike 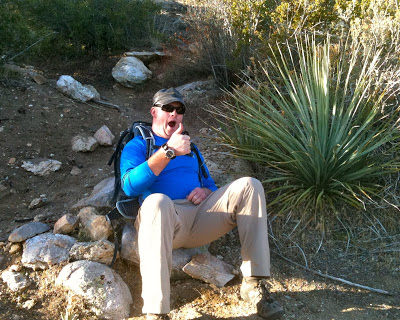 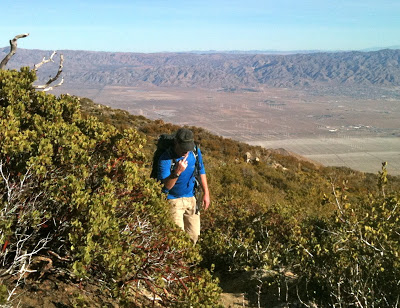 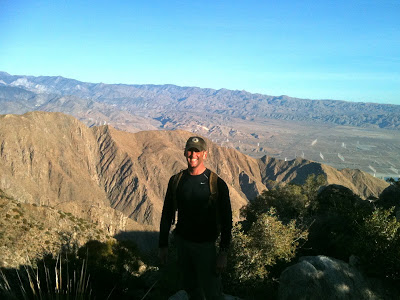 And me…..happy to be there 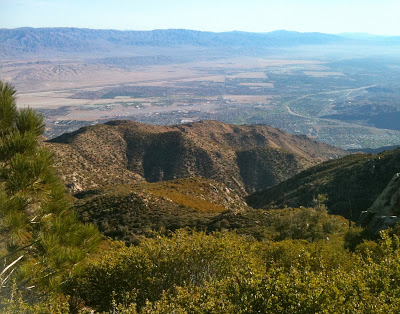 One of many great views along the way 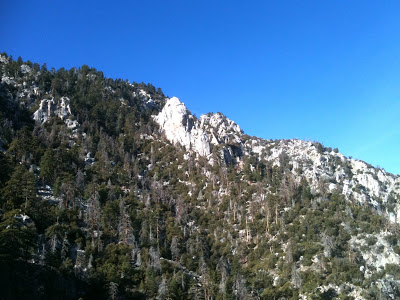 Looking up from about 6000ft at the top of the first part of the climb. If you look closely you can just make out the Sky Tram. 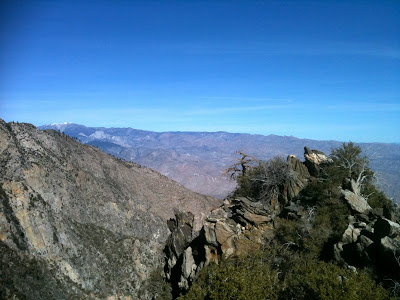 The view from around 7000ft, we had just made it to the tree line. Not far to the top now only another 600ft but snow and tree fall was starting to slow us down. 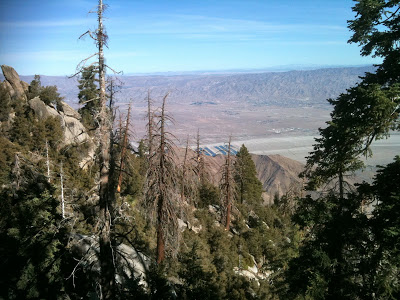 Another of those great views 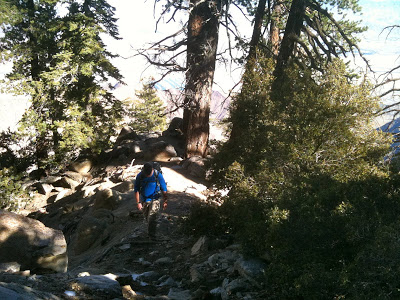 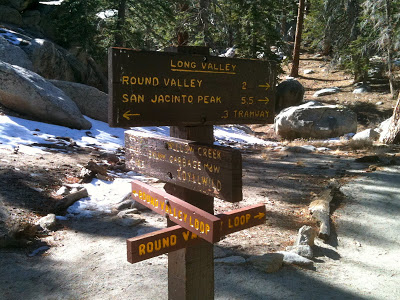 Once we made it to the top of the first climb we were confronted with another 5.5mile trek 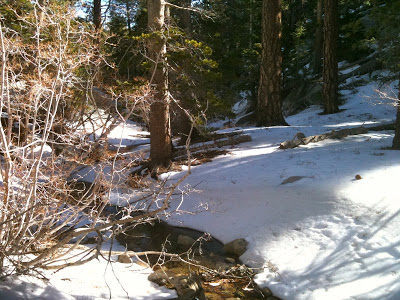 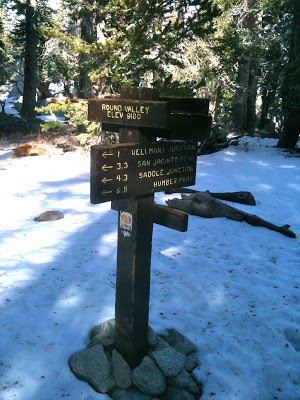 to another marker at 9100ft telling us it was another 3.3miles to go..yippee!! 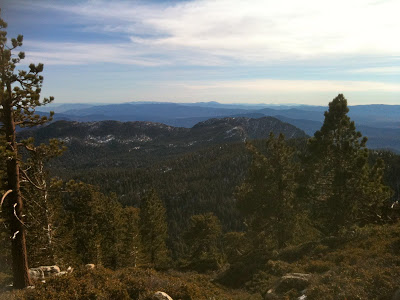 At 9700ft we lost the track and after attempting to go on for another 2km further in the snow we decided to turn back. 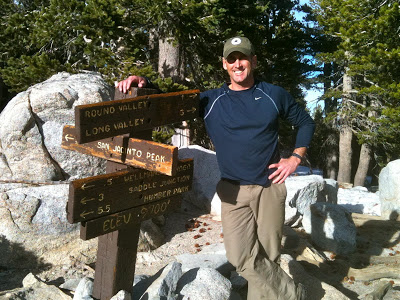 9700ft and still smiling..no pictures of Rob..at this stage the poor man was hurting. 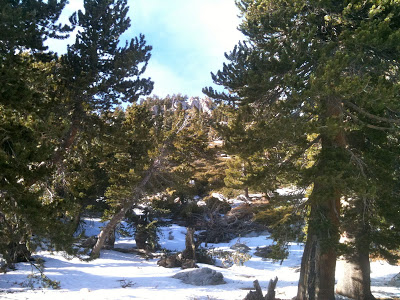 This was the closest we got to San Jacinto, roughly 10100ft the journey was too much and fading light forced us to return. The peak is in the centre of the image, between the trees.
Tags:My USA Adventure

5 thoughts on “The Last Great Effort – Cactus to Clouds (almost)”