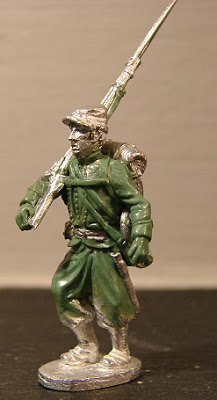 Adventure Miniatures is pleased to announce that our new range of figures to be release will be the “ Union Army’s 14th Brooklyn Zouaves “  our company has commissioned the very talented sculptor Ebob from Ebob Miniature’s in the UK to finish of the conversion for the new Union Zouaves.These figures will be the result of two talented sculptors Mark Fenlon who made the puppets and weapons and Ebob who finished of the figure conversions. 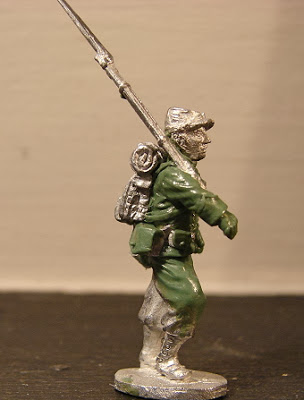 It has been over six years since anything new had come from the old Mark Fenlon Miniatures, but finally we are very honoured to present some of Marks projects that he had started on before his ill health stopped him from completing this and other projects.The new unit will all be in march attack poses in a total of 10 figures plus one mount Zouaves officer. 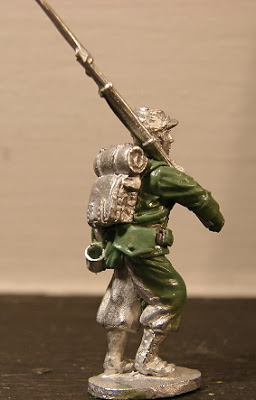 As a follow on Adventure Miniatures has also commissioned Ebob to finish 20, WW2 Late War, German Panzer Grenadiers, again this is a follow on from what Mark Fenlon had started some years back and the first sculpts of the new Panzer Grenadiers will start when the Zouaves have been completed. 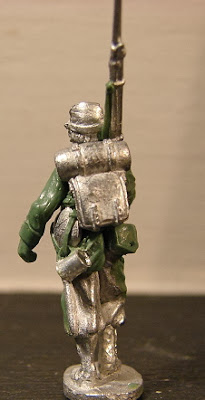 Adventure Miniatures is in discussions with Ebob about further ACW ranges next year and we will keep you posted on these outcomes as we progress, we are hoping for a release date for the new range from early February 2014  our new range will be available through Elite Miniatures Australia and Nathan would be more than happy to take orders in Advance. Until that time please admire our first new ACW Figure from the 4th Brooklyn.
Stay Posted for news and pictures in following posts on this site.
Victor  Perry 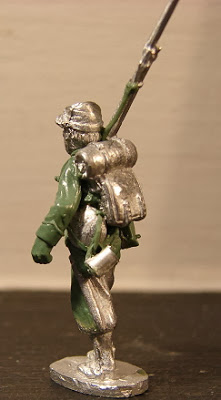 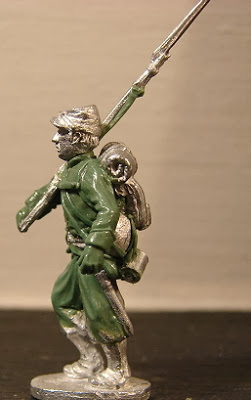 2 thoughts on “New Ranges From Adventure Miniatures coming in 2014”