My Visit to Adventure Miniatures Australia 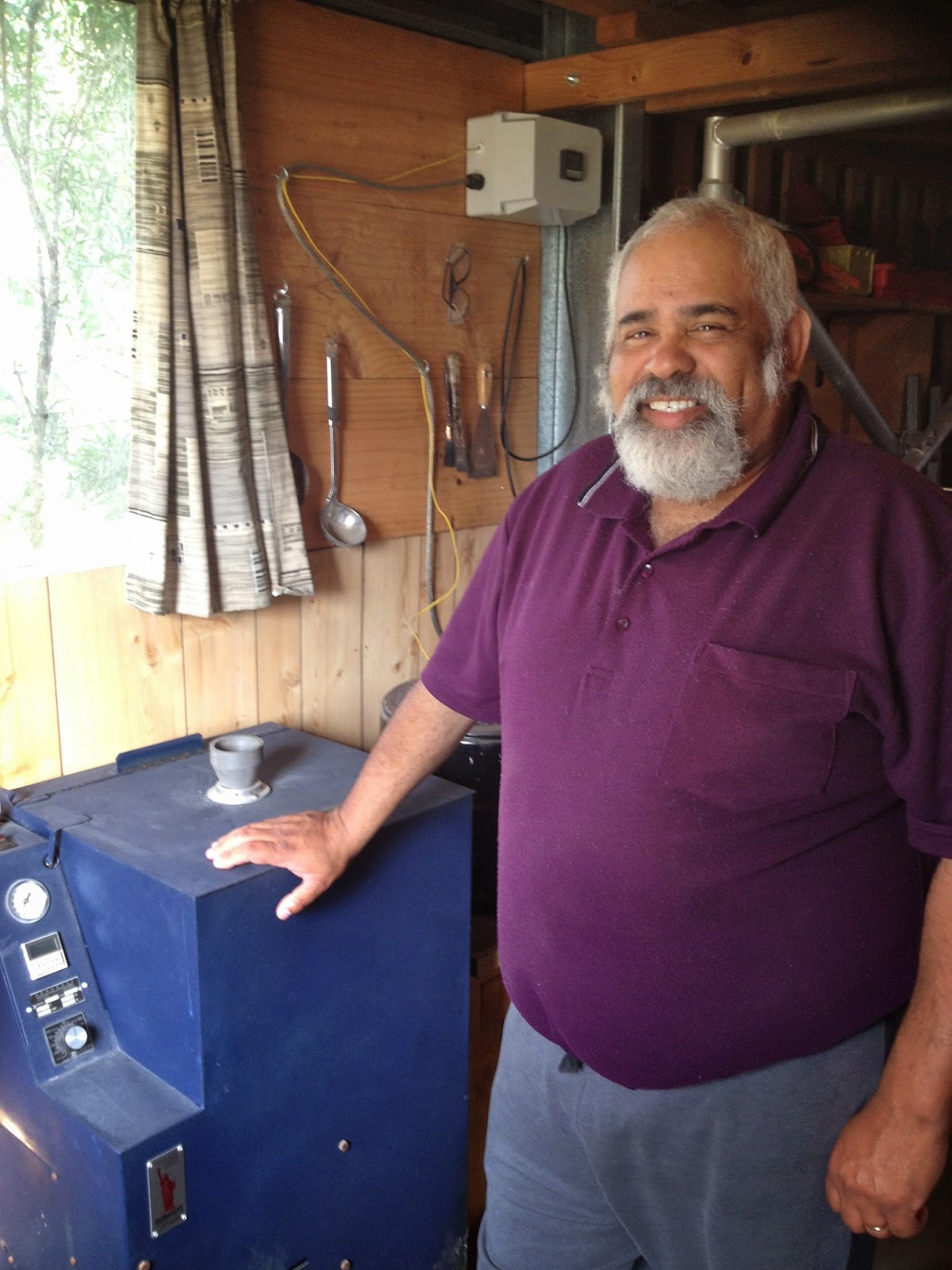 Last week I was very lucky to visit my very good friend Victor Perry, who is the man and face behind ‘Adventure Miniatures Australia’.  Victor lives in a little town called Singleton in the very pretty Hunter Valley, New South Wales, Australia and five to six years ago Victor was fortunate enough to have obtained the then ‘Mark Fenlon’ range of American Civil War 28mm figures. During those years Victor has embarked on designing his own range of figures to complement the range and more. 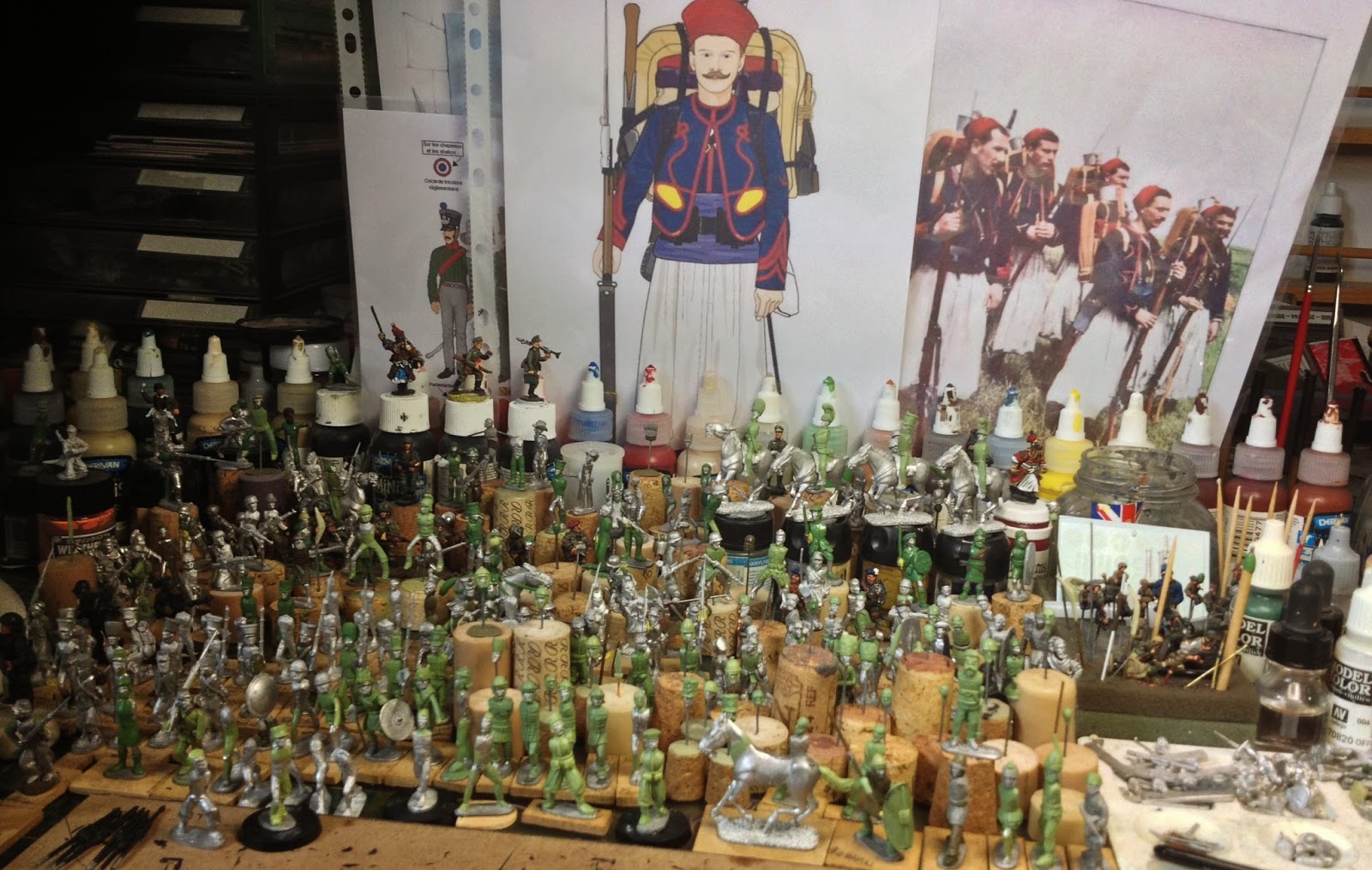 However Victor has only been designing figures for the last four years and is, with a little help from Mark, self taught. He said, “After wargaming, sculpting has become his passion” and he has since designed Hebrews, Greeks, Romans, Dark Age Saxons, Napoleonic’s, American Civil War through to WWII and is now working on some French Zouaves for early WWI.

Unfortunately we are unable to see much of his work as Victor has been designing many of the figures for his own collection and are mainly one offs. However he does have EBob on board co-designing figures for the expansion of his ACW range and already has the 14th Brooklyn completed and ready for moulding, plus the 1st Virginia Cavalry soon to be finished. So hopefully in the next couple of months we will see some of Victors lovely figures ready for purchase and on the gaming tables across the world. 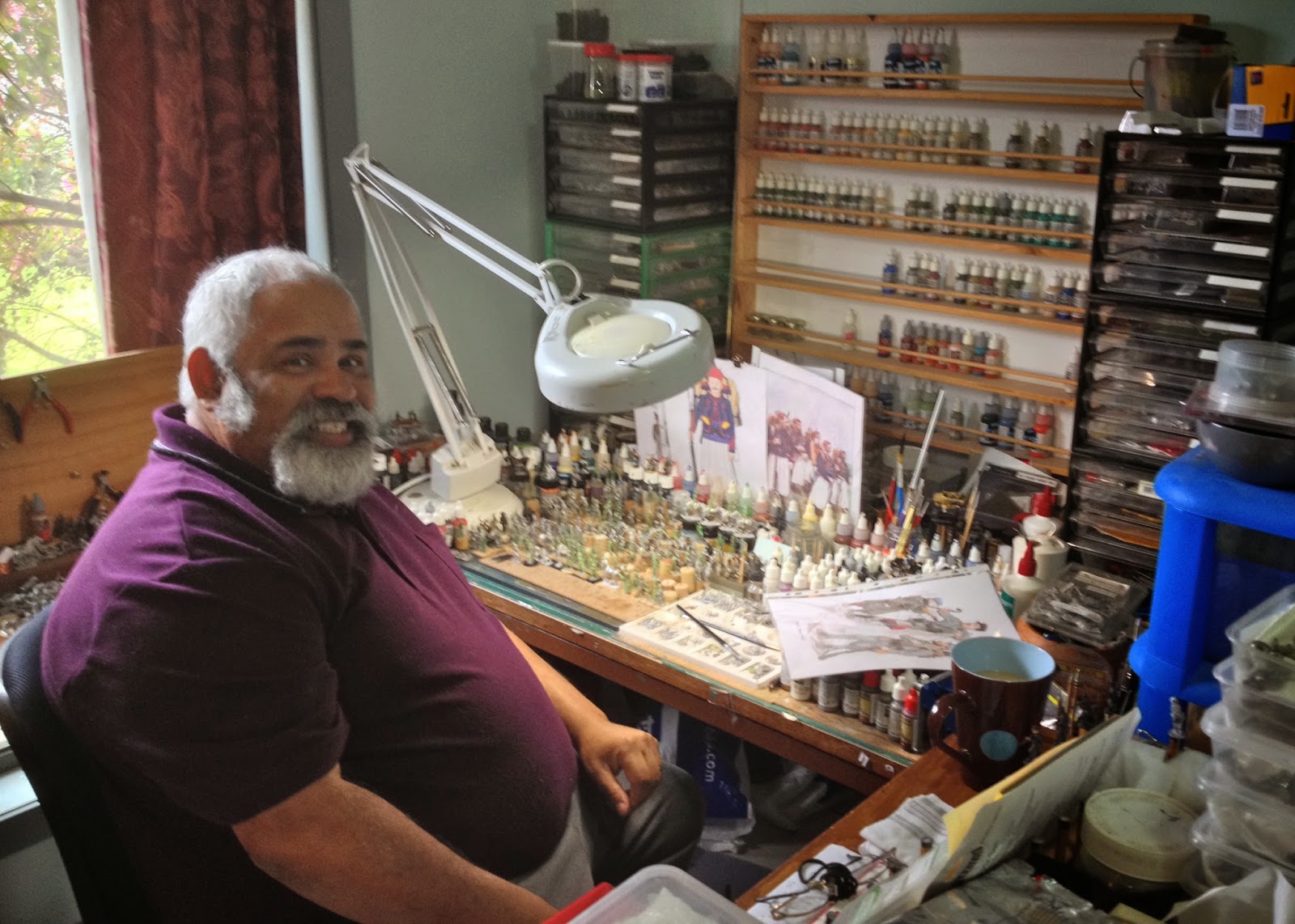 Victor himself at his painting and sculpting table

One of the soon to be released ACW figures almost completed 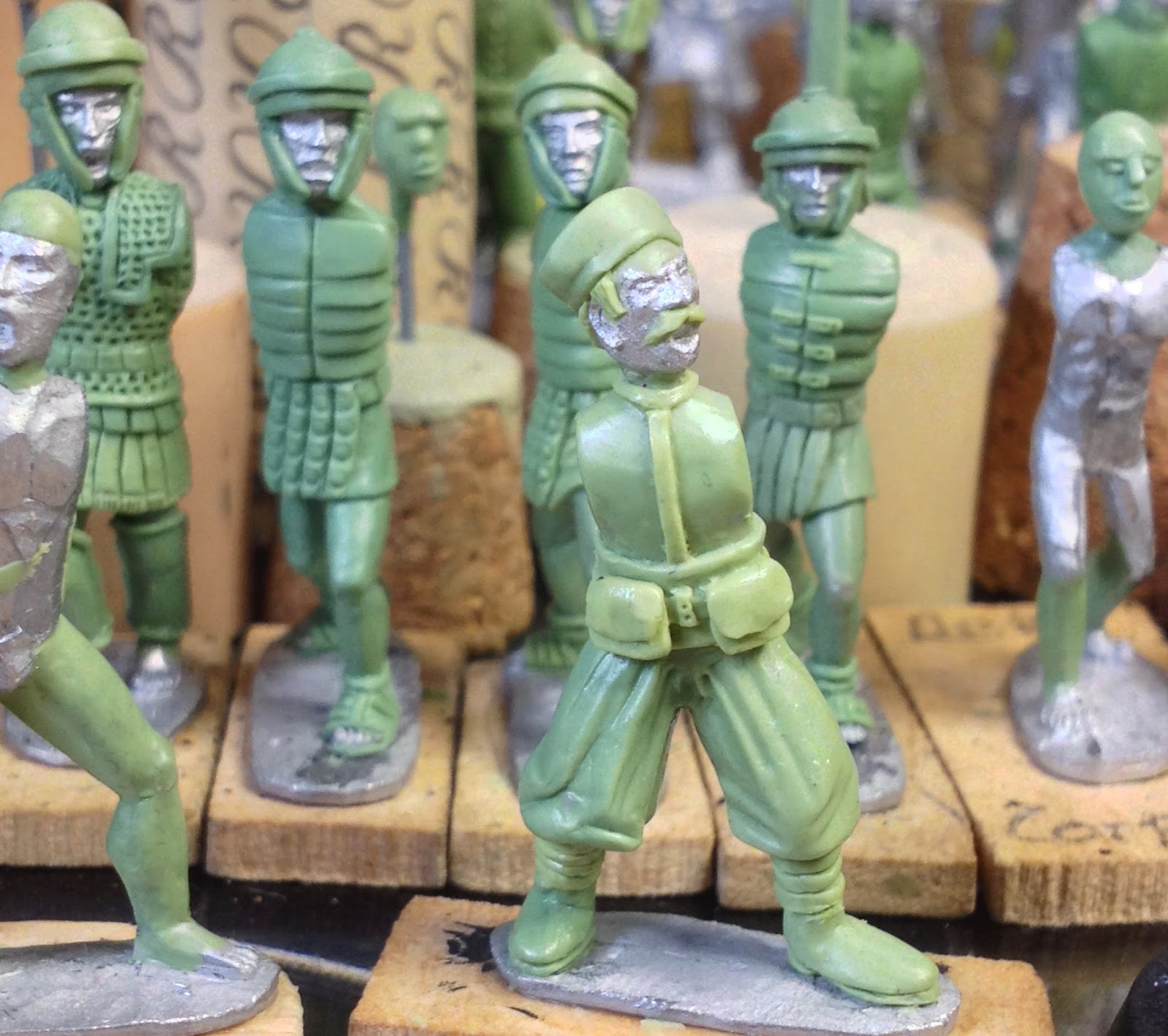 A French WWI Zouave and Imperial Romans just behind

A Dark Age Saxon or warrior from that period 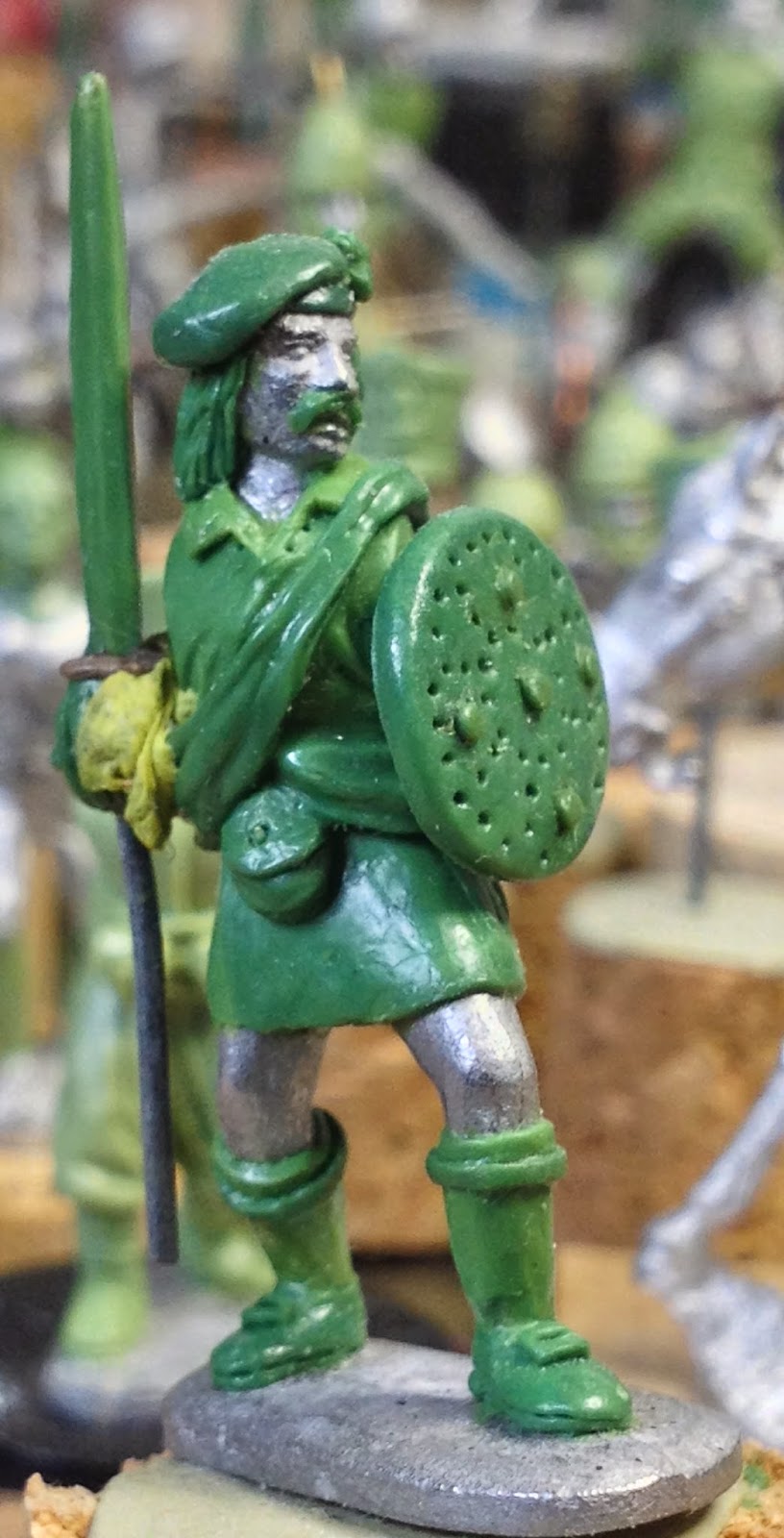 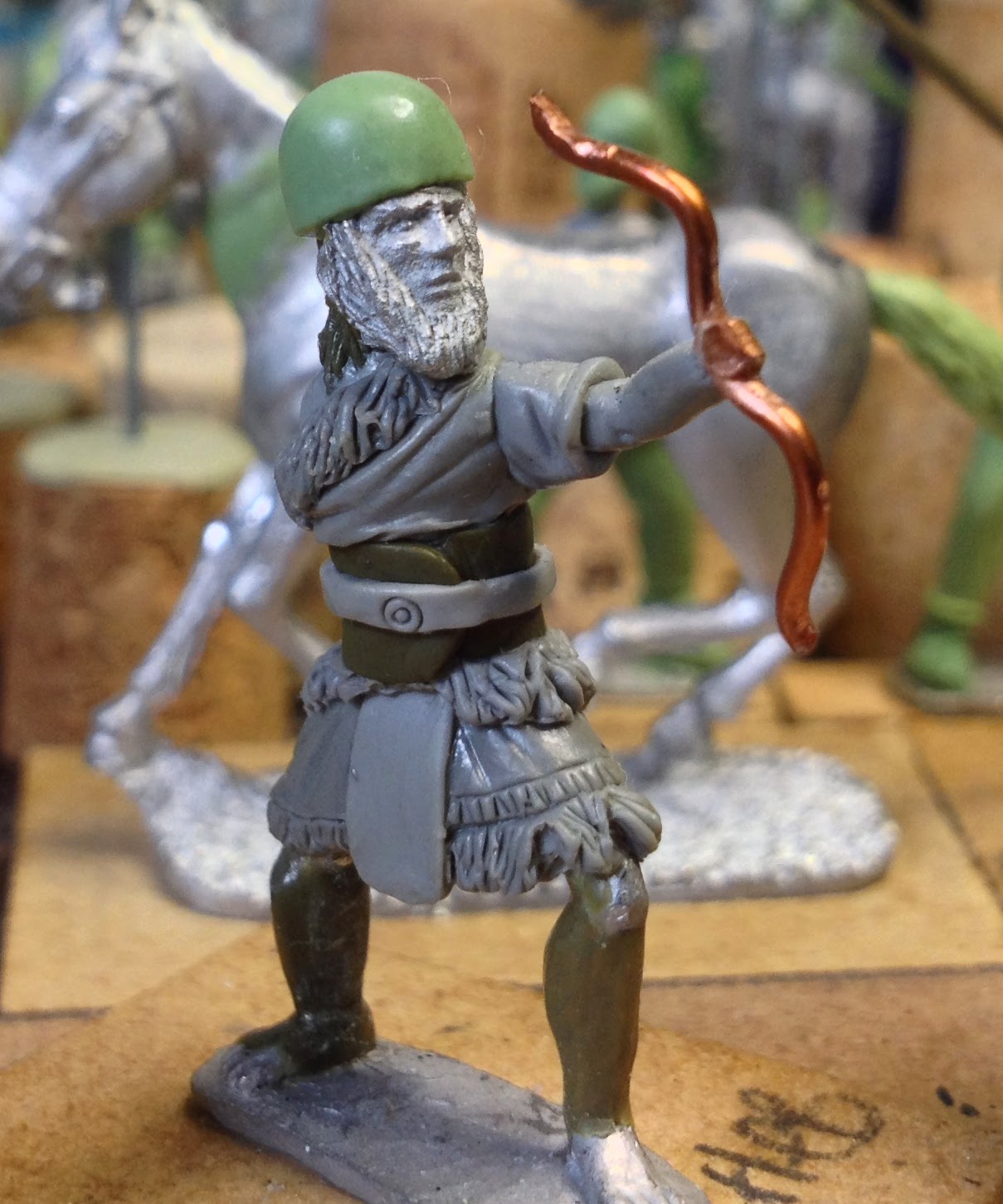 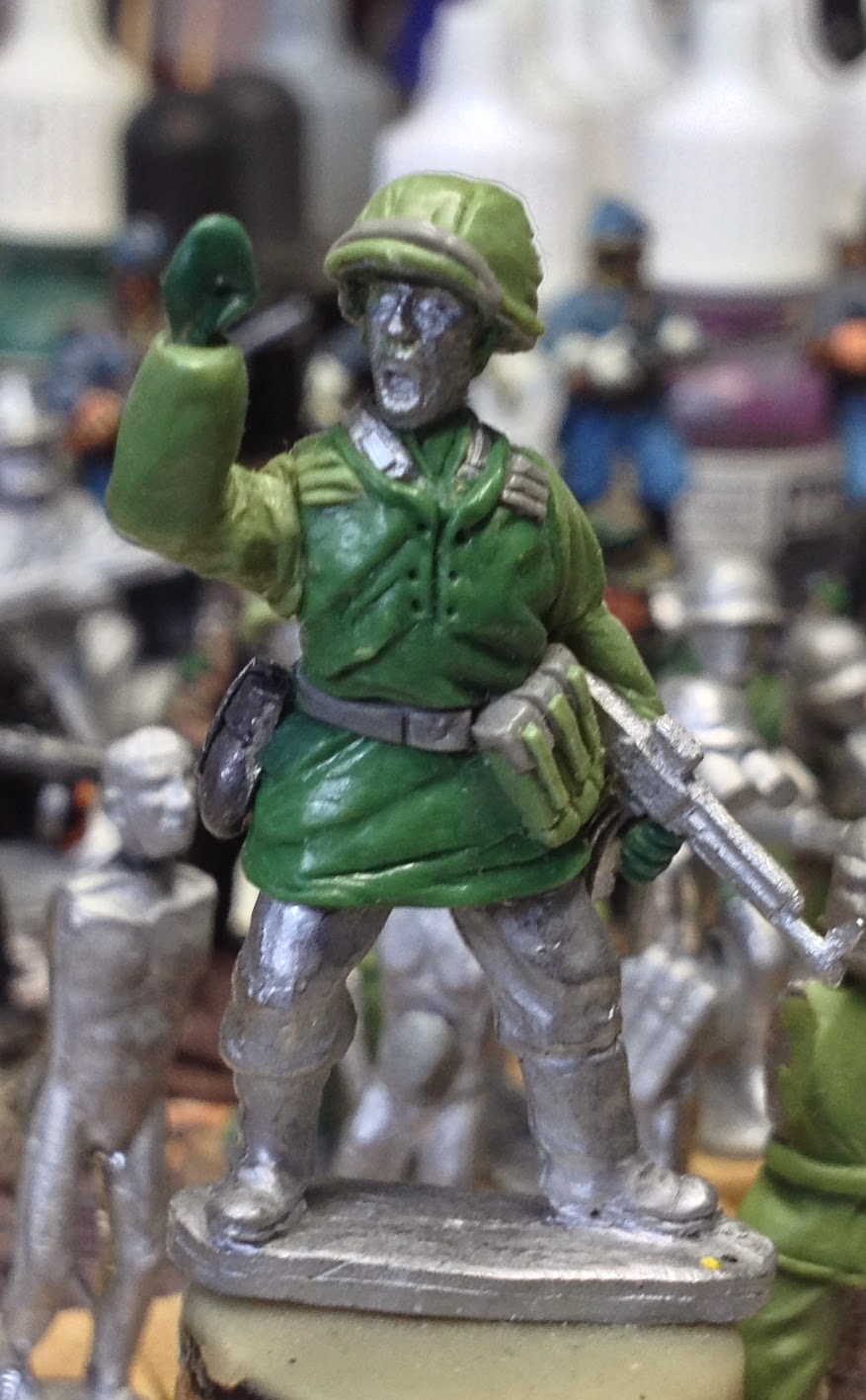 Victors other passion is painting and featured above is some very lovely Redoubt Enterprise dismounted Confederate cavalry. 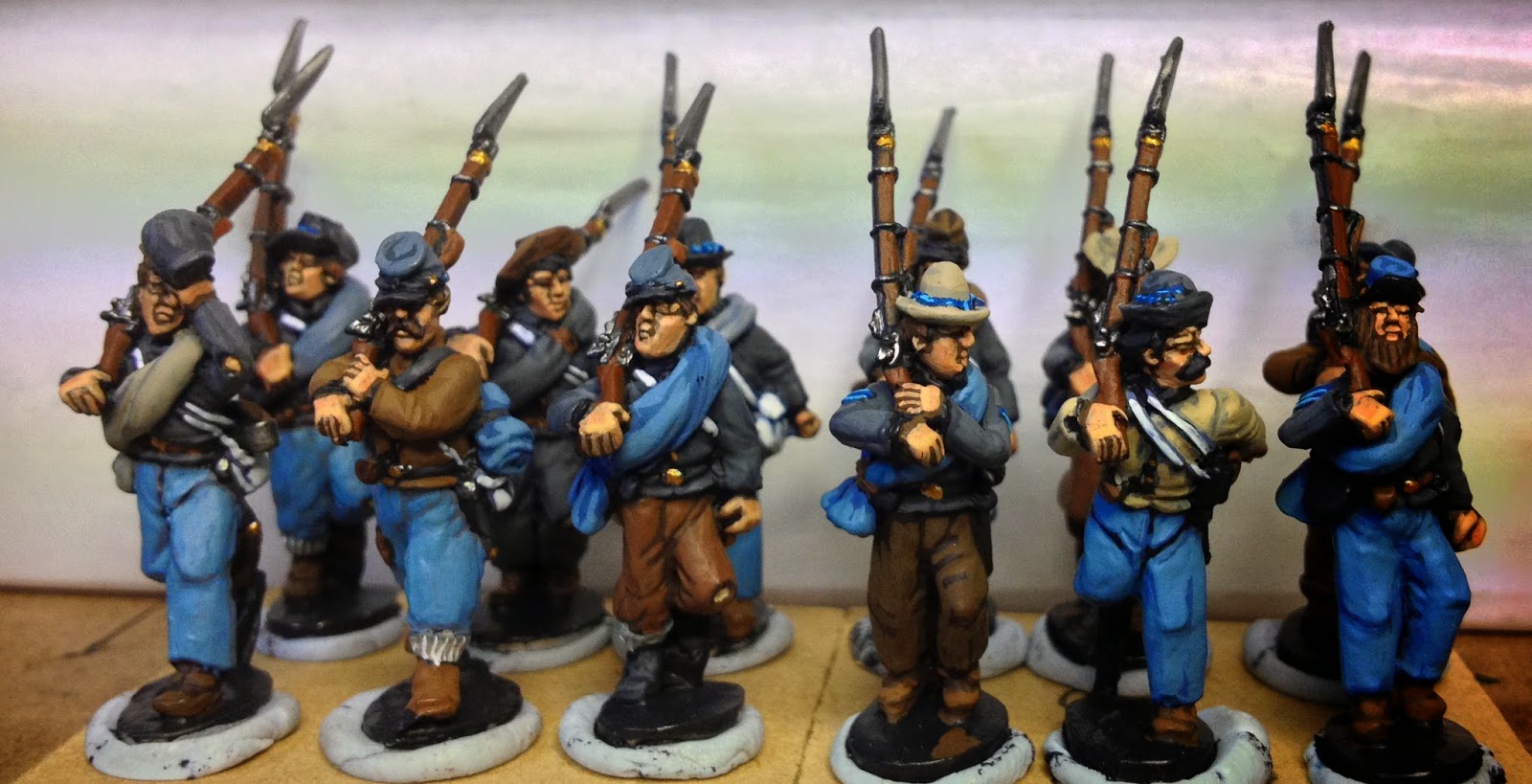 5 thoughts on “My Visit to Adventure Miniatures Australia”