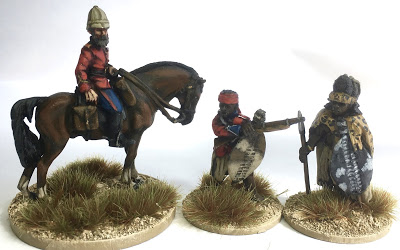 My other great passion when it comes to wargaming periods is the Colonial Period, especially the Anglo-Zulu War, Anglo-Boer War, 2nd Afghan War and the Sudan. There are some fantastic figures out there from numerous manufactures, which can be mixed all in together too make some great and colourful armies. Thus my latest addition is this fantastic set from Empress Miniatures Anglo-Zulu Range….Col. Henry Evelyn Wood, Woods Irregular Warrior and a Swazi Warrior. I have based the figures separately so that Col. Woods can be used in either the Anglo-Zulu, 1st Boer War or the Anglo-Egyptian War…..and maybe the 2nd Afghan War as well. All figures have been painted by our local and very talented painter Leroy Simpson.

Col. Henry Evelyn Wood (above & below) 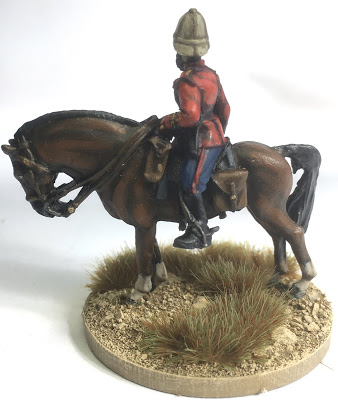 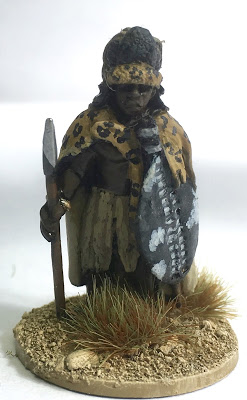 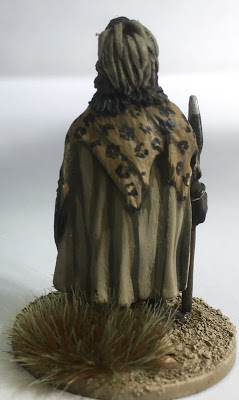 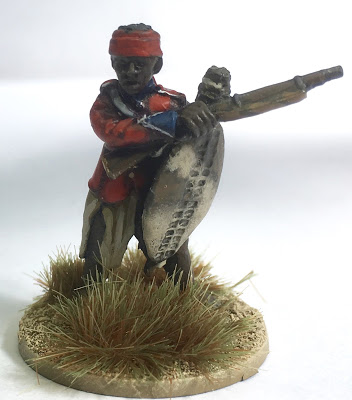 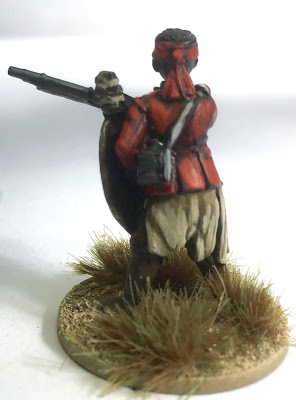