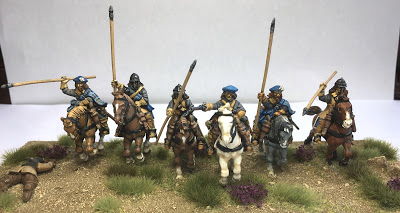 Covenanters as far as the Eye Can See

Four days and very little time for rest and food I finally finished rebasing a ECW Convenater Army for a good friend of mine. I have rebased the figures from the old Pike & Shot Warhammer Rules basing to Baroque, which was quite a mission but I think in it was well worth it in the long run. In total (there are a few more regiments to go) I have rebased to cavalry regiments, five Pike & Shot regiments, one charging Highlander clan and a medium gun battery. 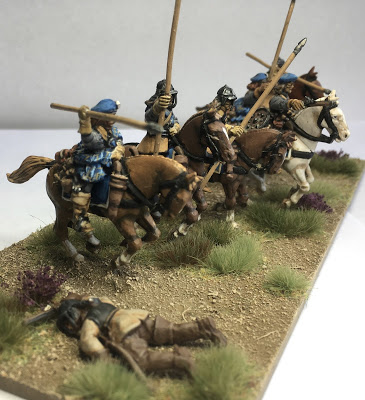 The majority of figures are either plastic of metal Warlord Games and the Highlanders lads rolling in from Redoubt Miniatures (big big lads). 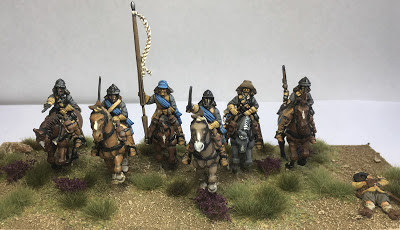 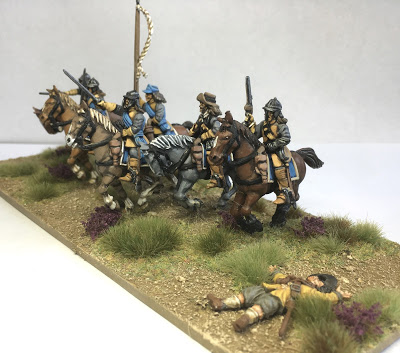 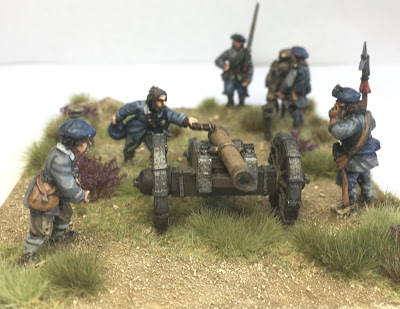 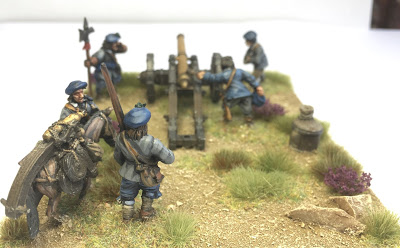 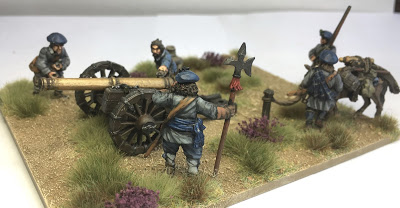 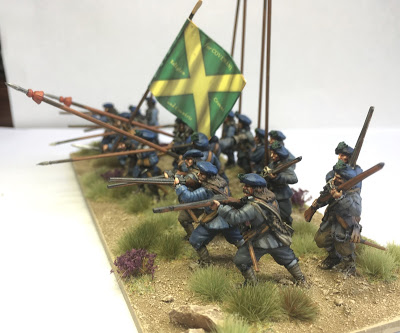 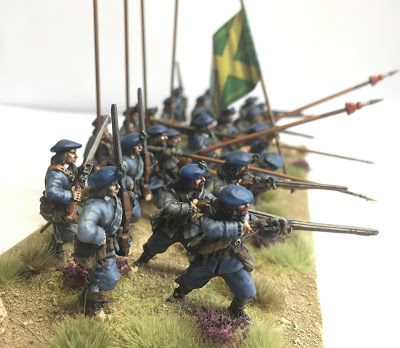 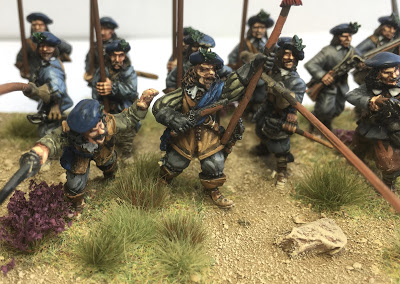 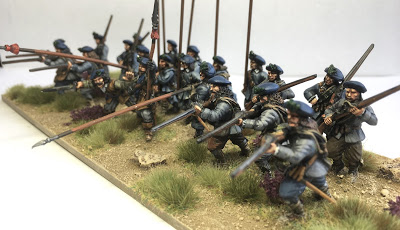 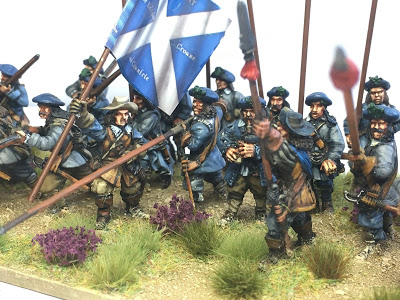 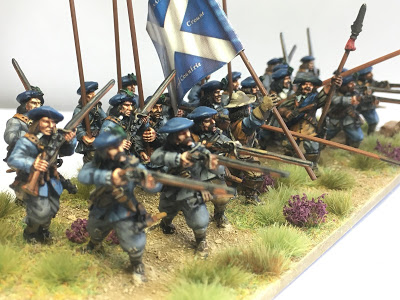 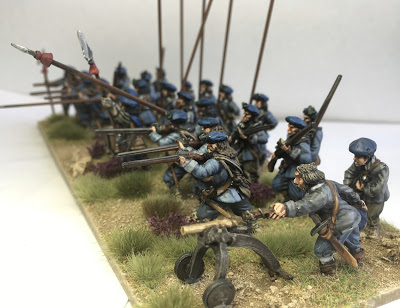 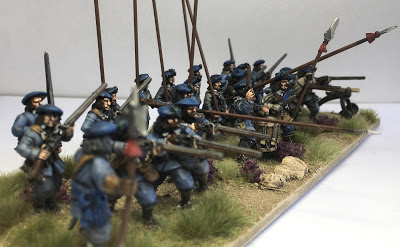 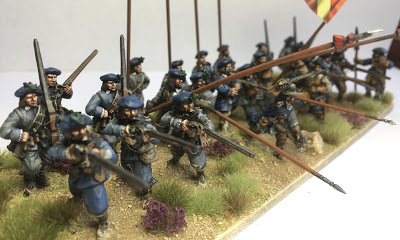 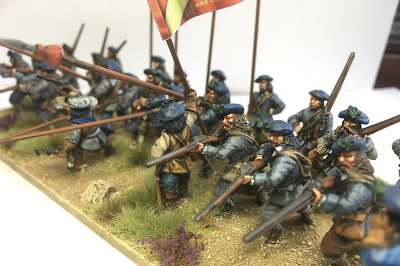 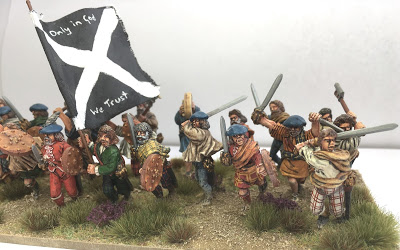 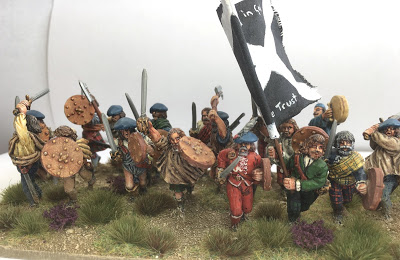 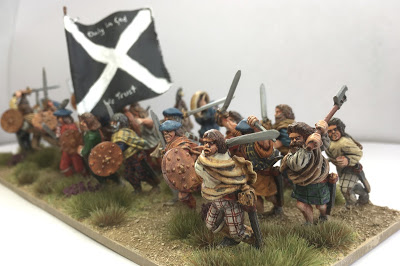 19 thoughts on “Covenanters as far as the Eye Can See”