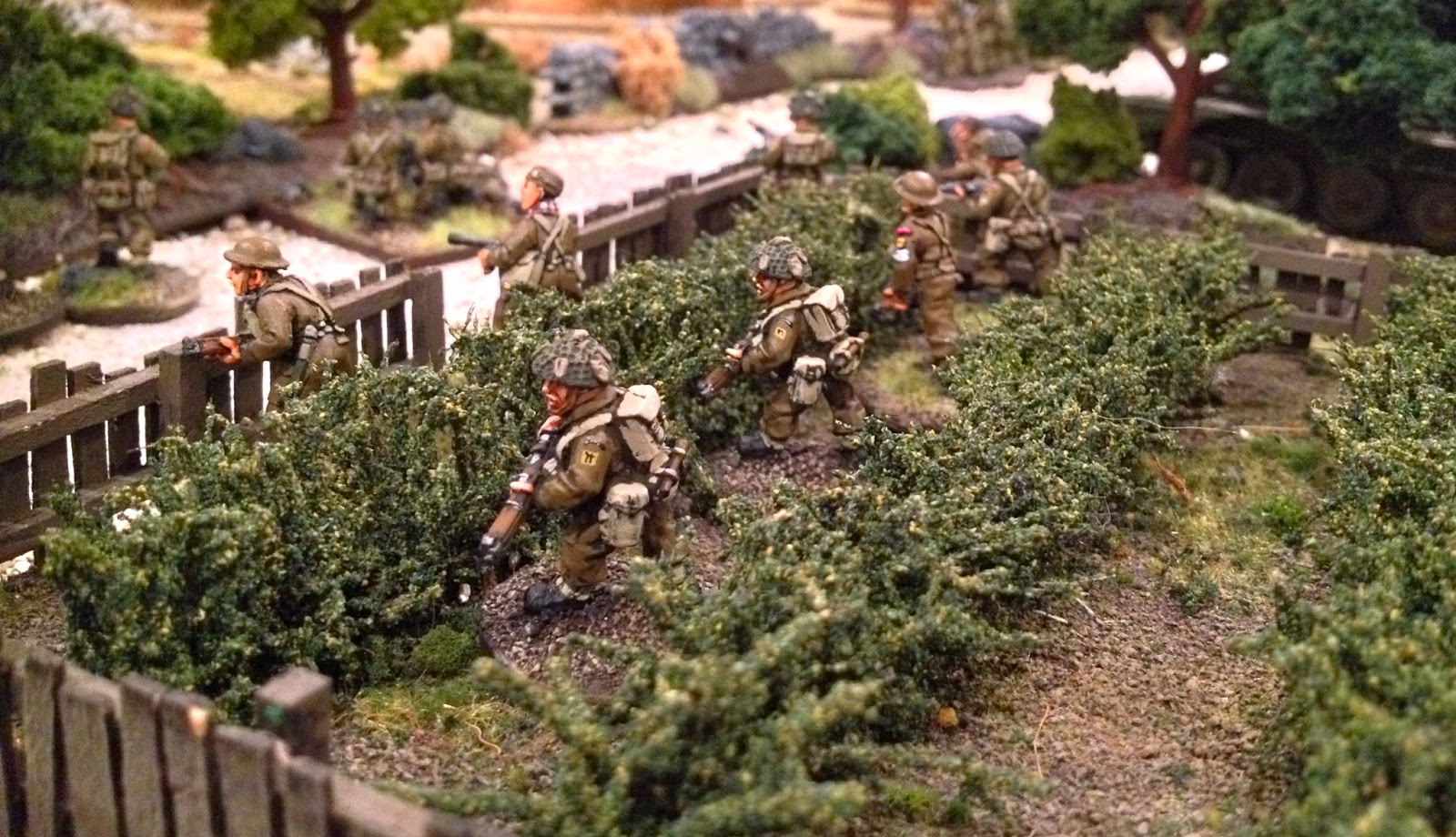 Not only did we play a bit go DMH the other night at the club but the boys also played a nice small game of Bolt Action – 1000pts pre side. So while the were playing I managed to take a few images of the game. All the figures have been painted by the talented Leroy Simpson and he also scratch built the building. It was a pretty even result for both the British and Germans. A piat team finally got the Panther with a sneaky rear shot. You may also notice there are a few Dad’s Army lads mixed in with the British they are from the Wargames Foundry WWII range and make for some funny characters on the table…not so serious is how we like to play. So plea enjoy the photos.
Regards
Vinnie 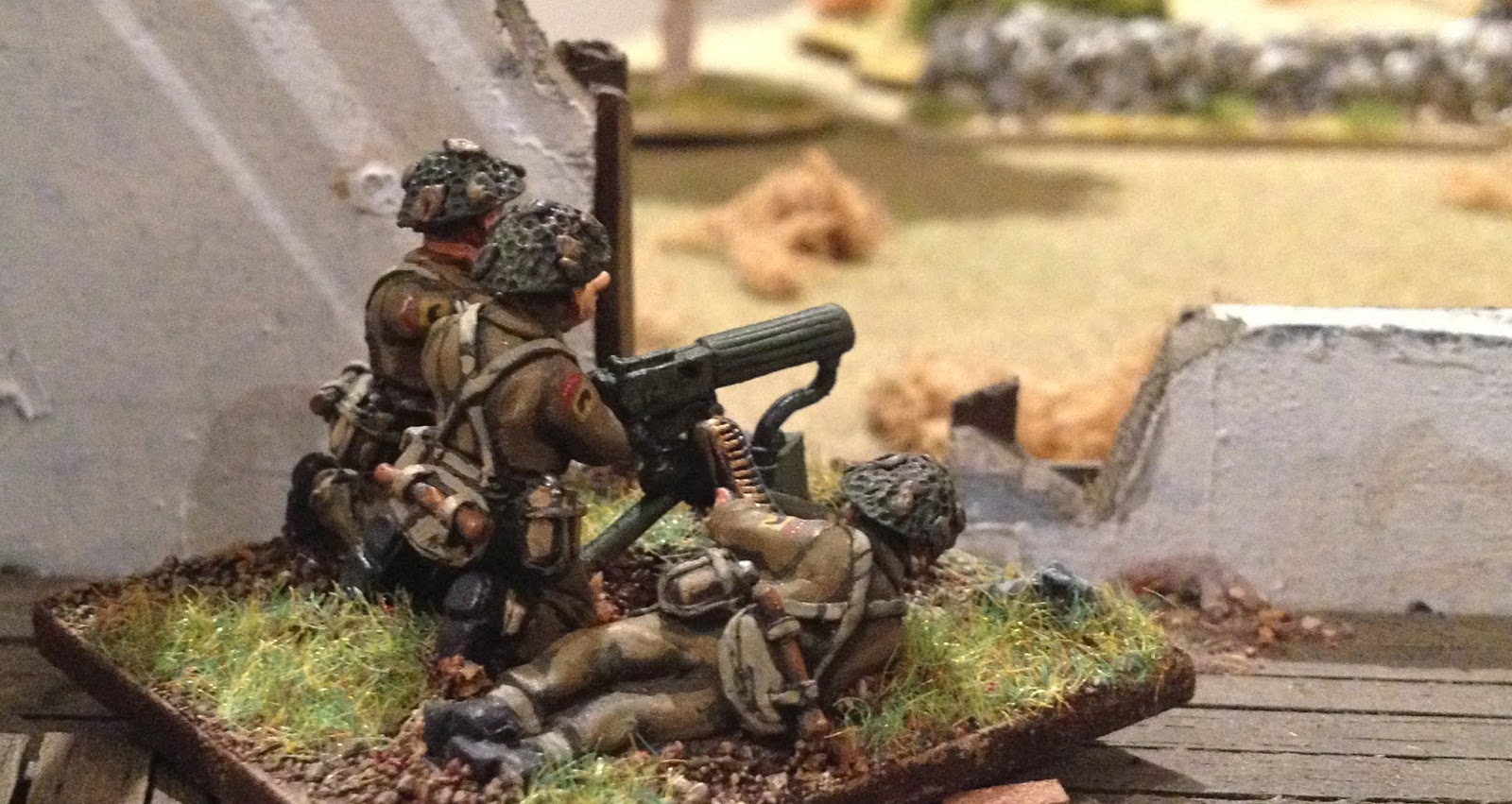 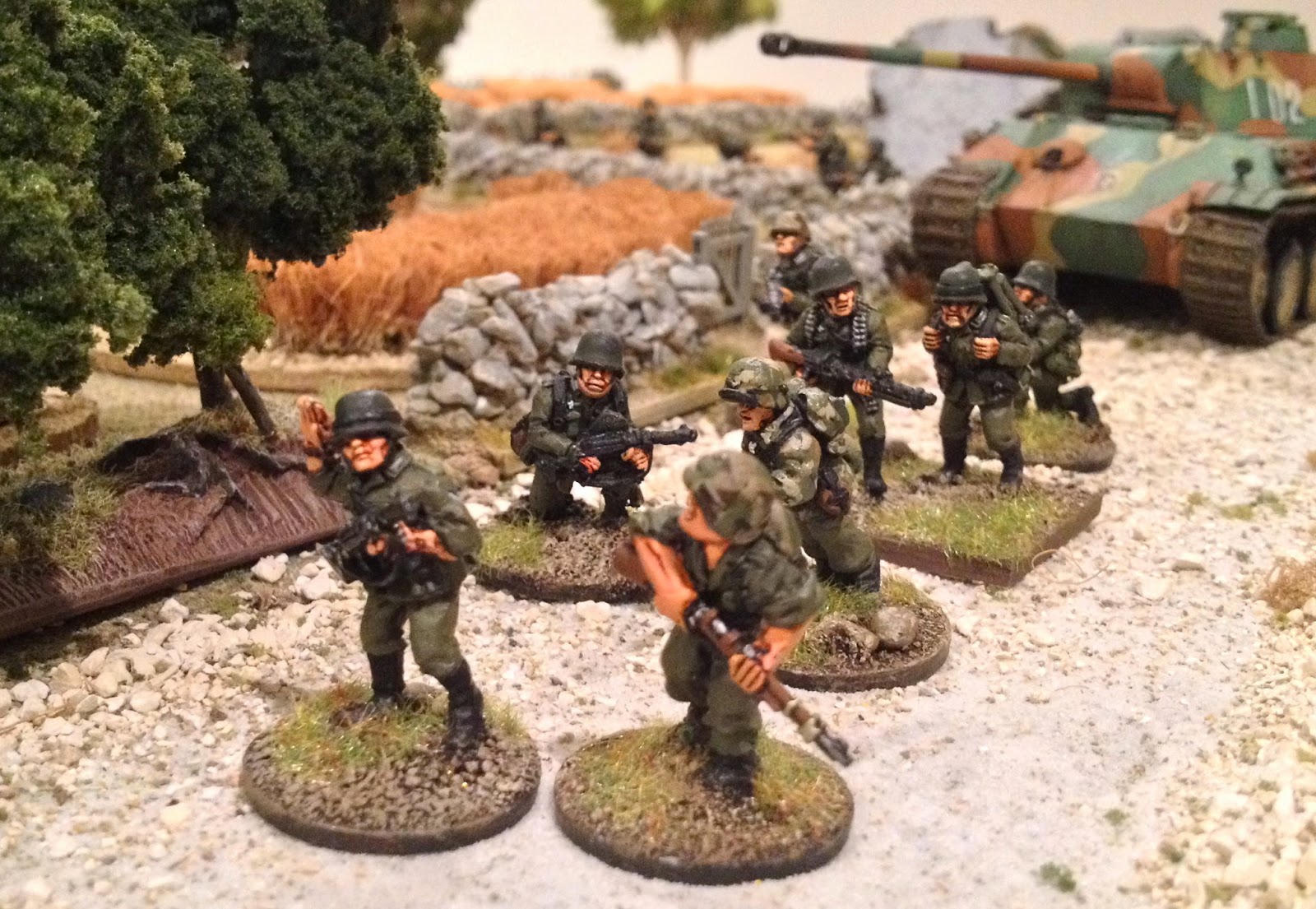 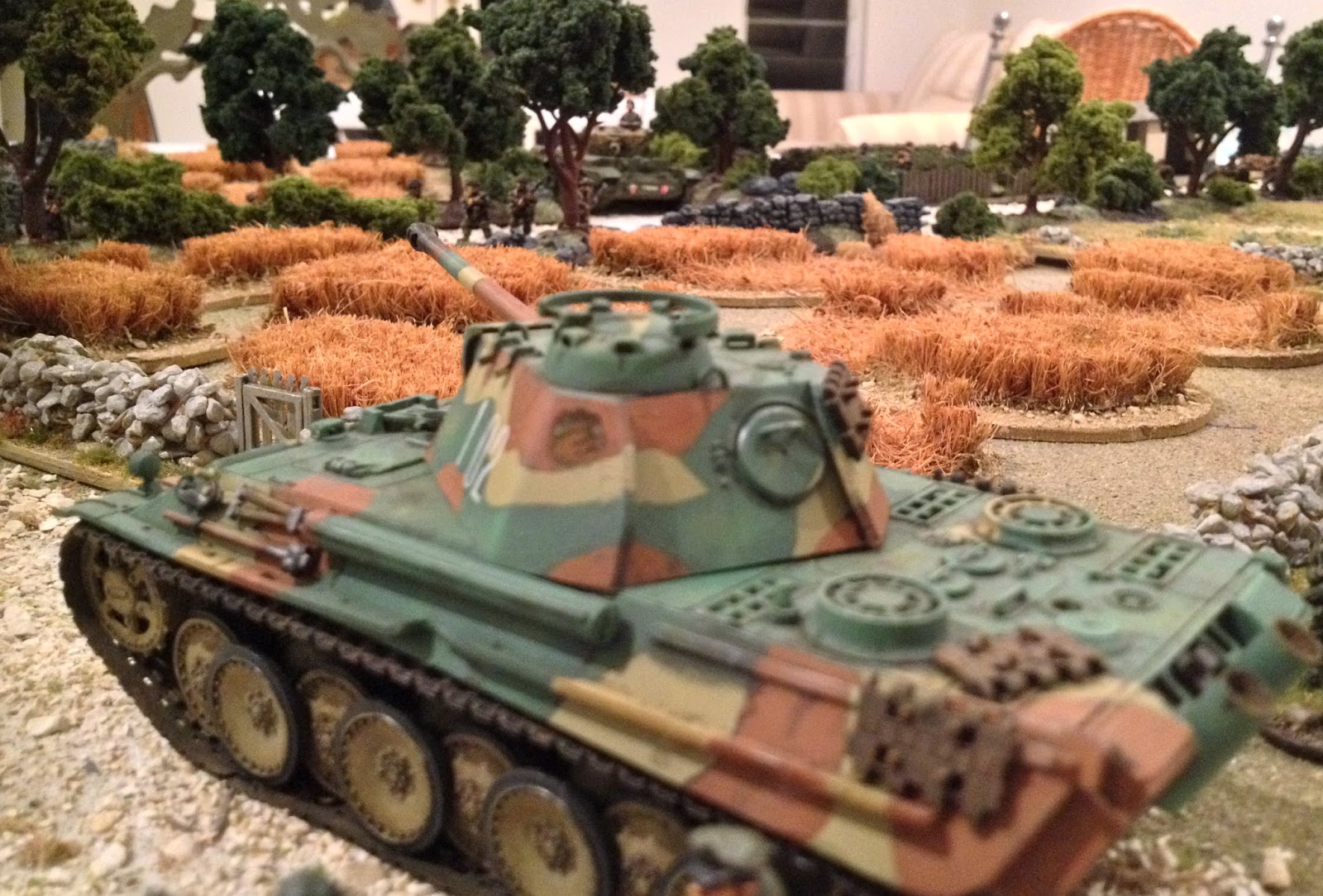 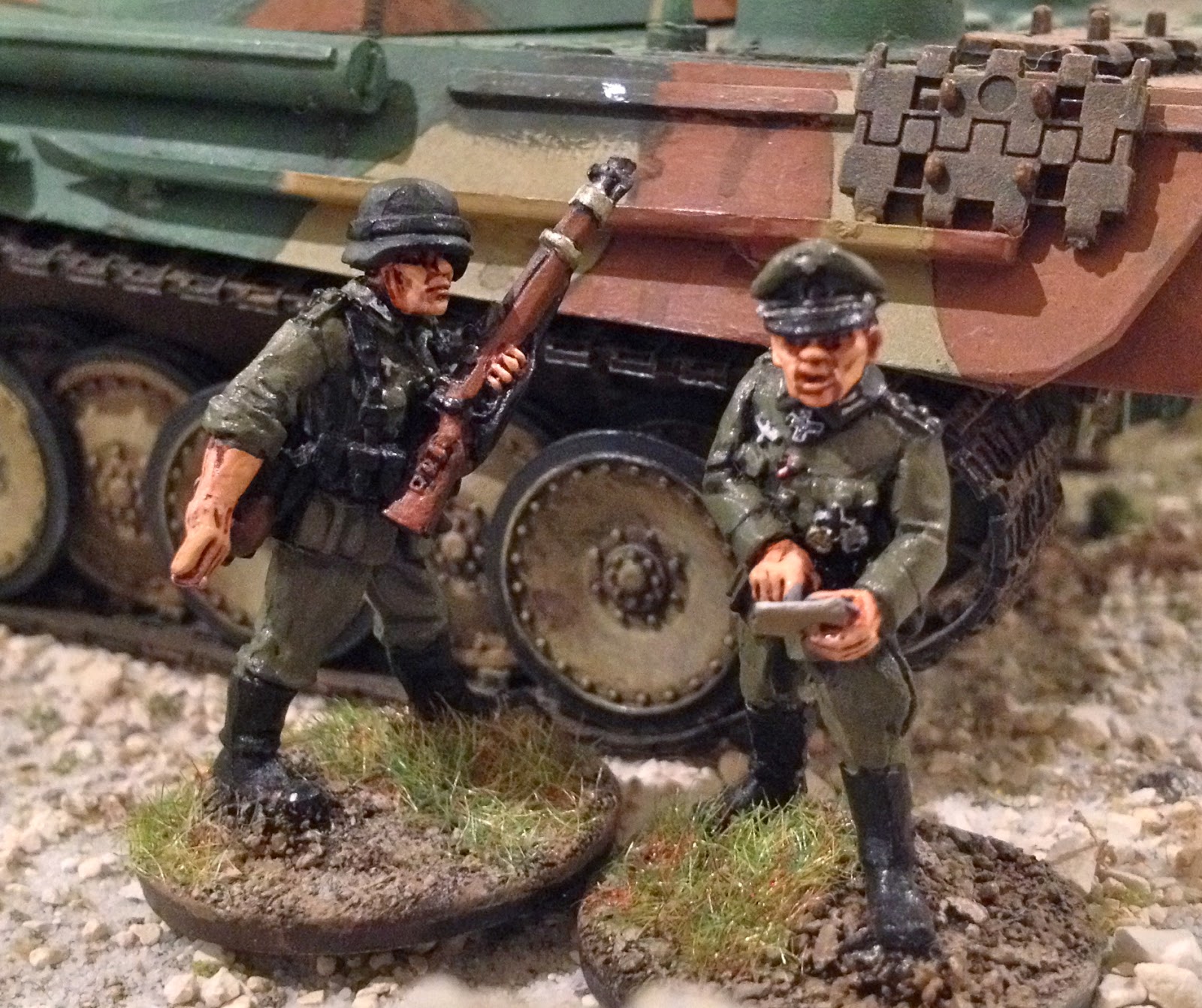 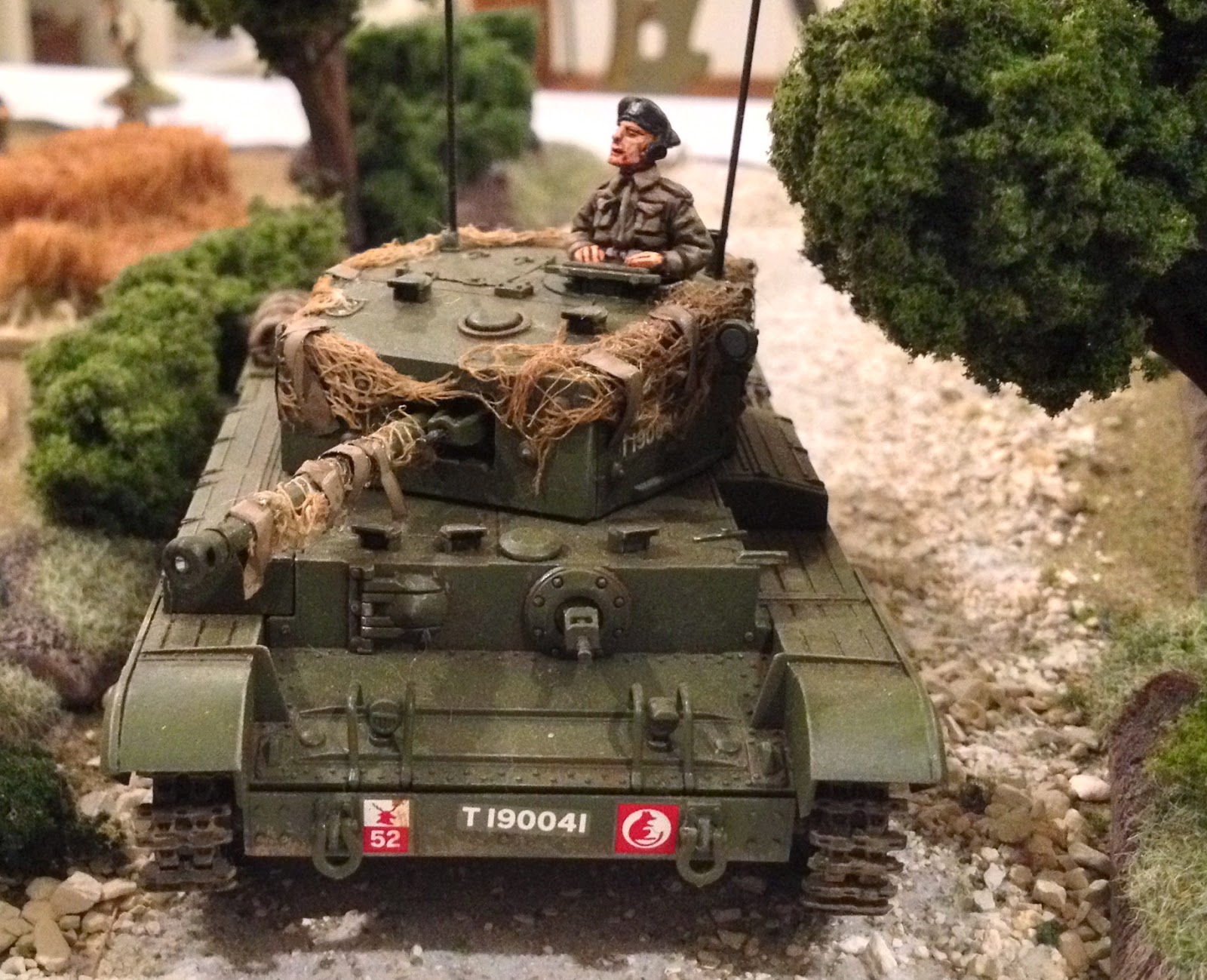 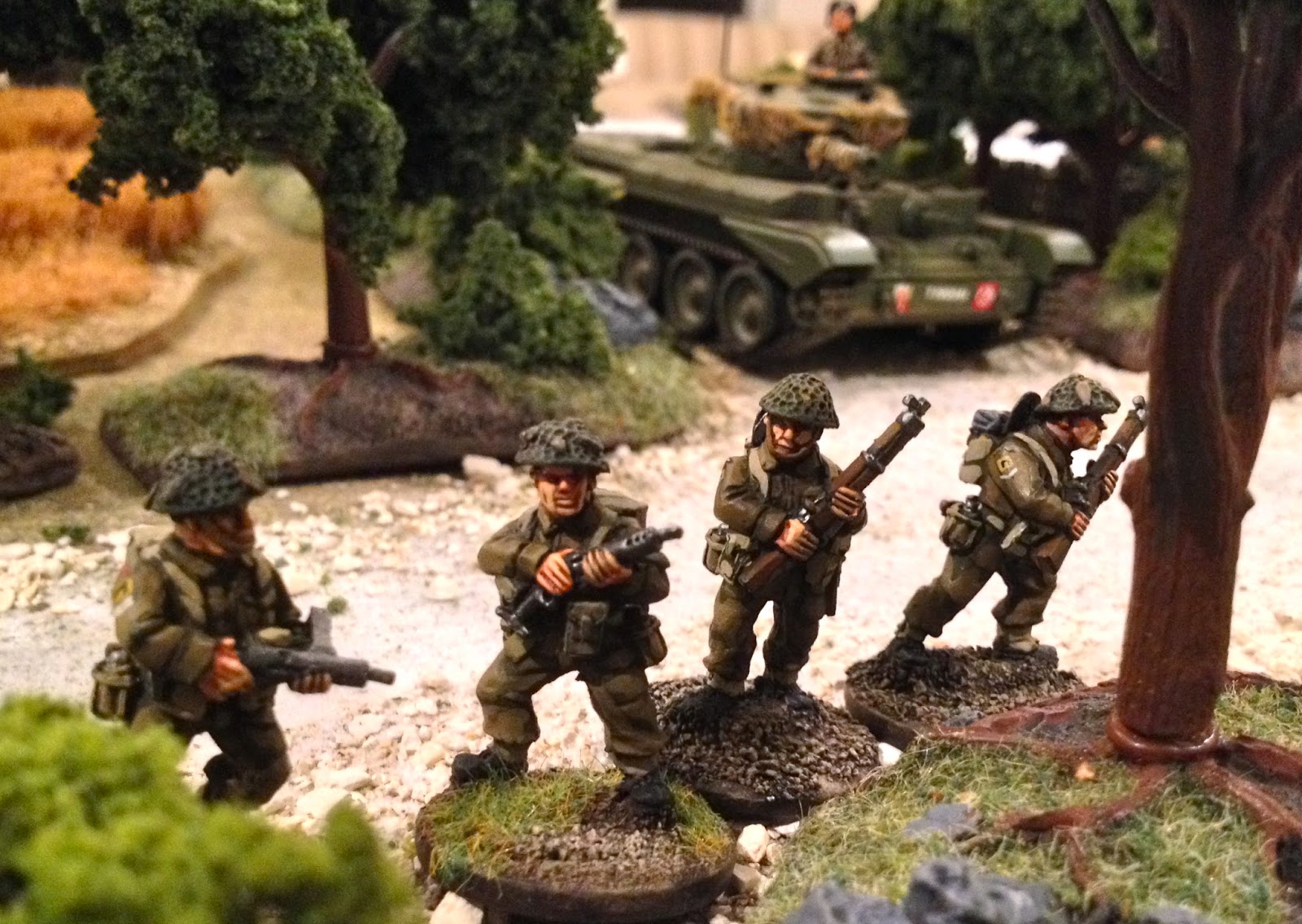 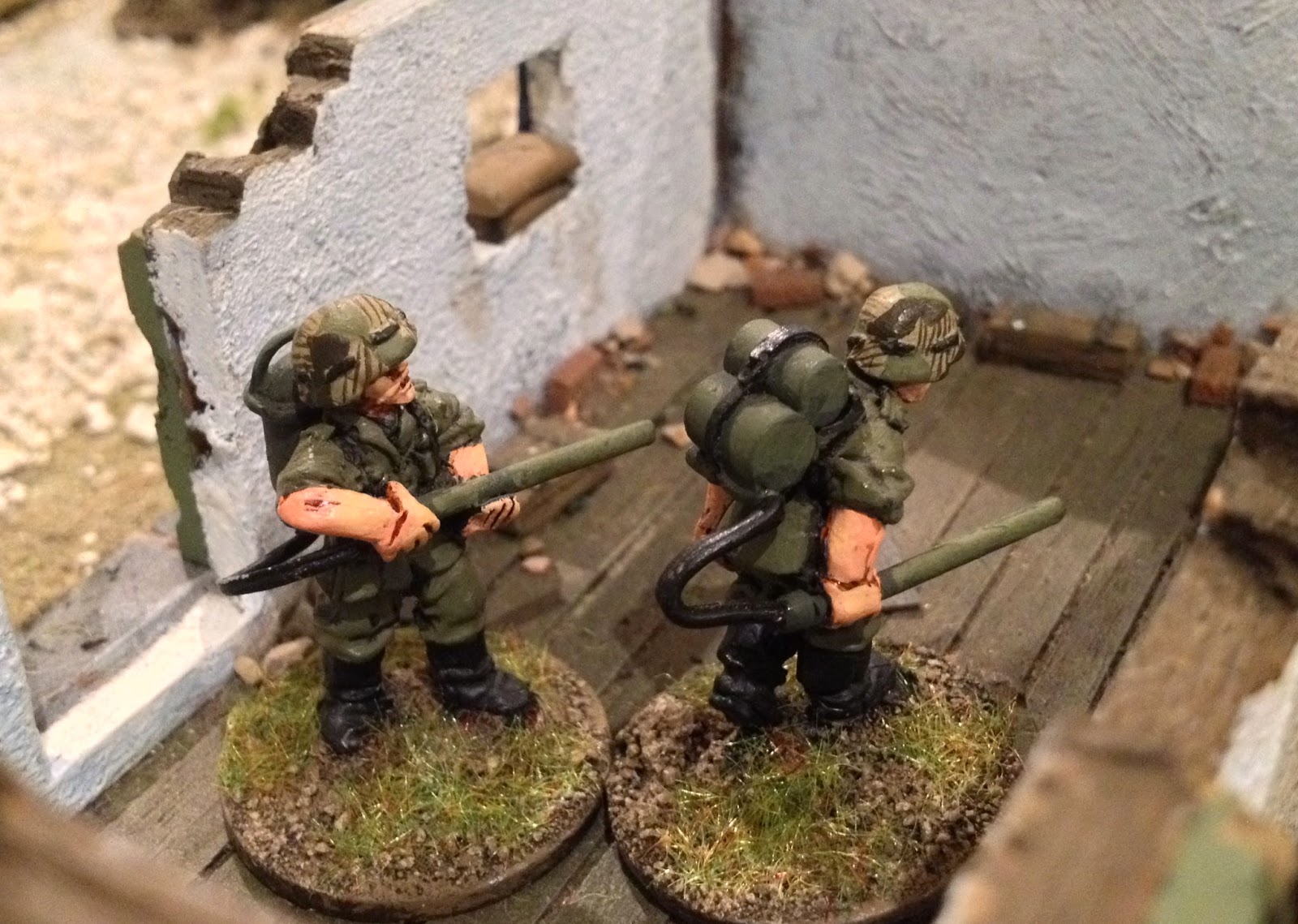 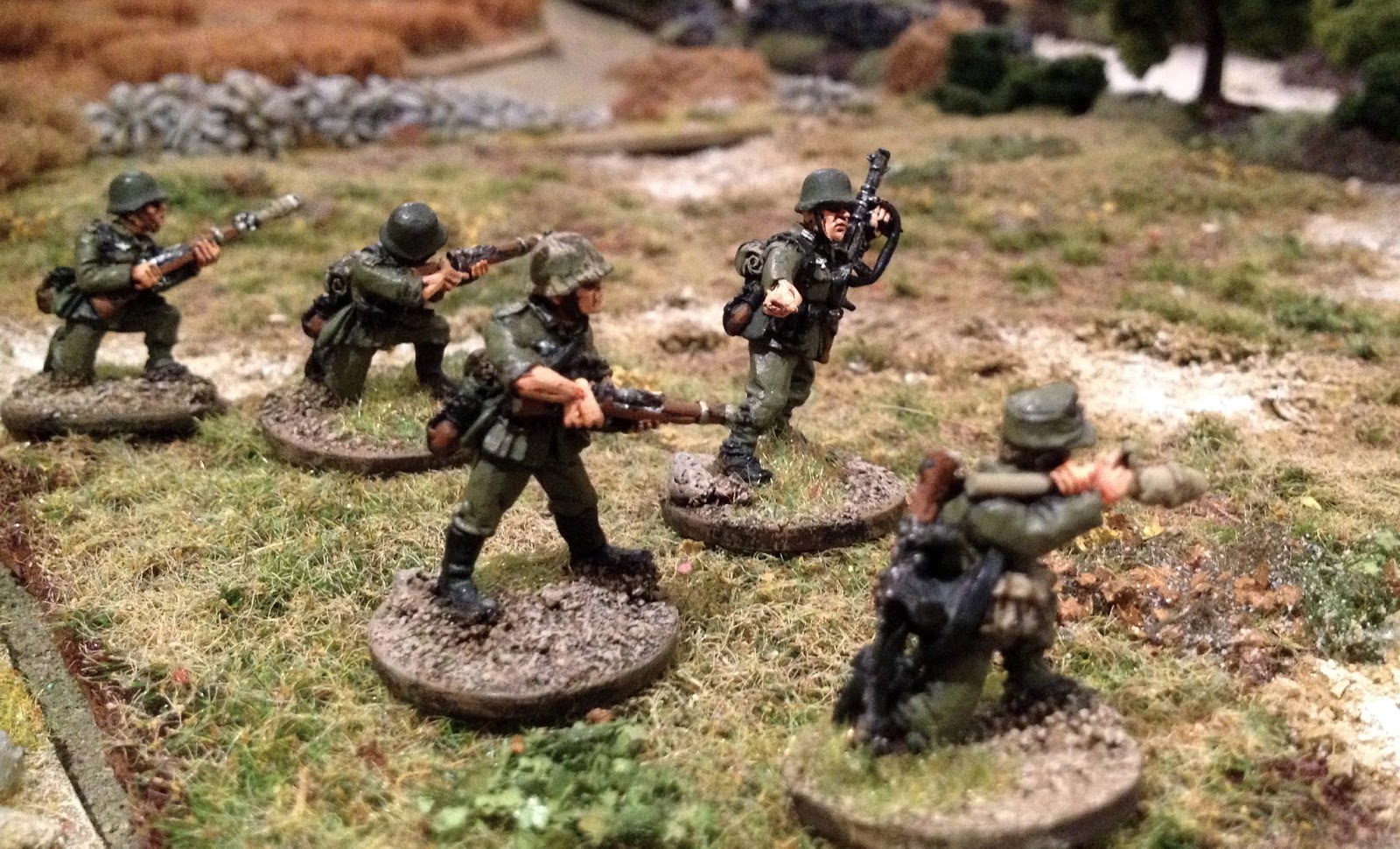 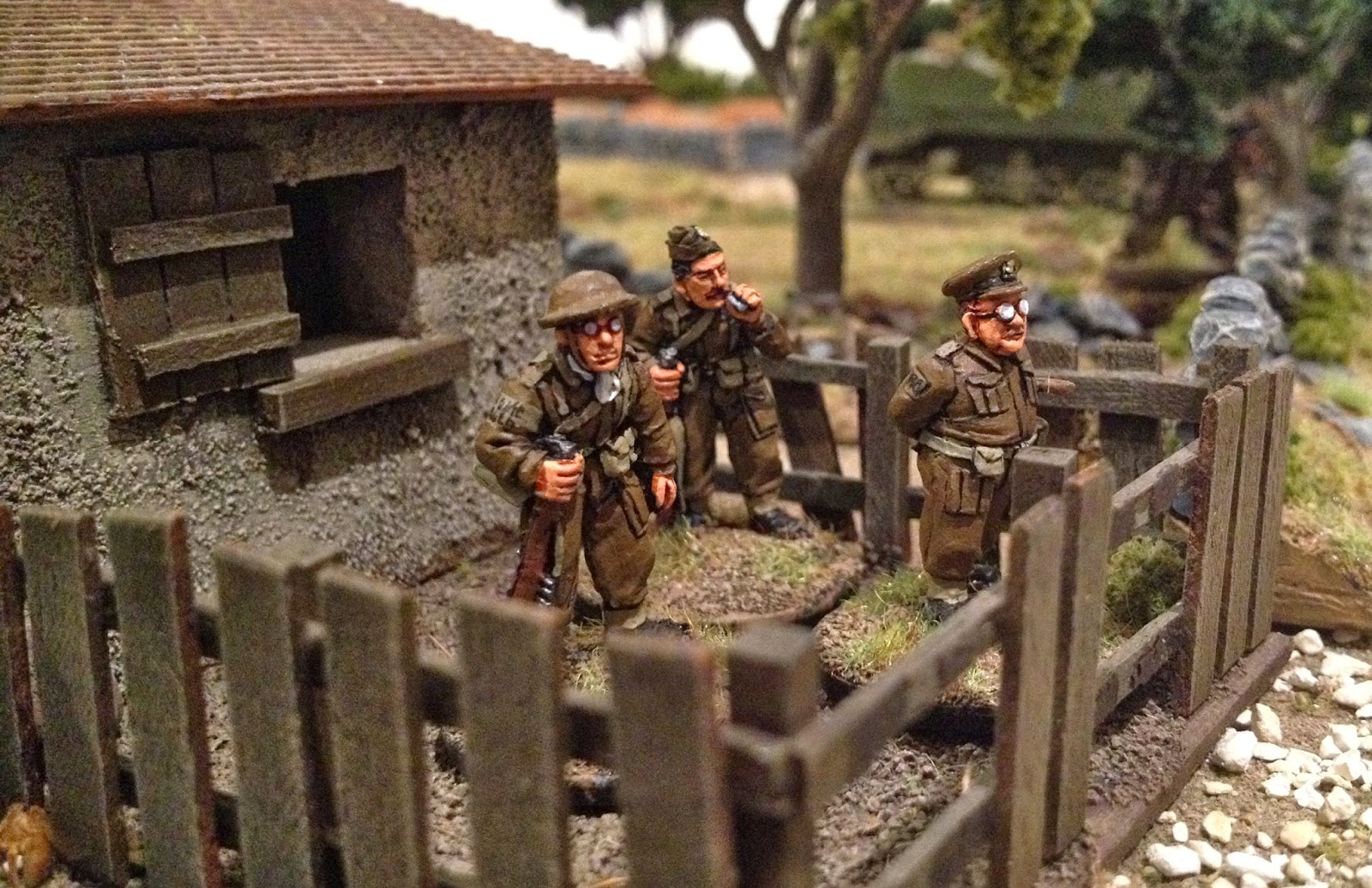 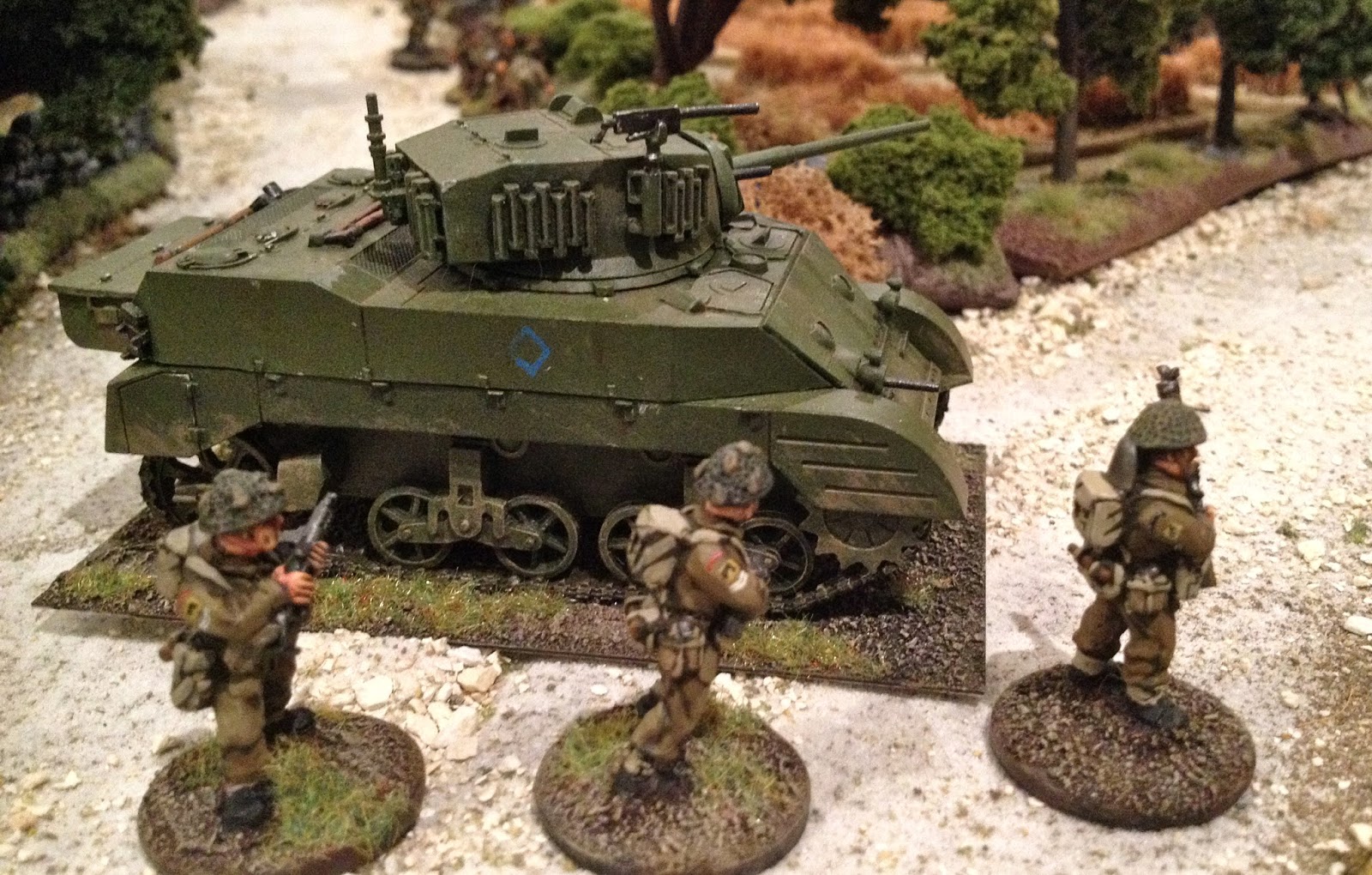 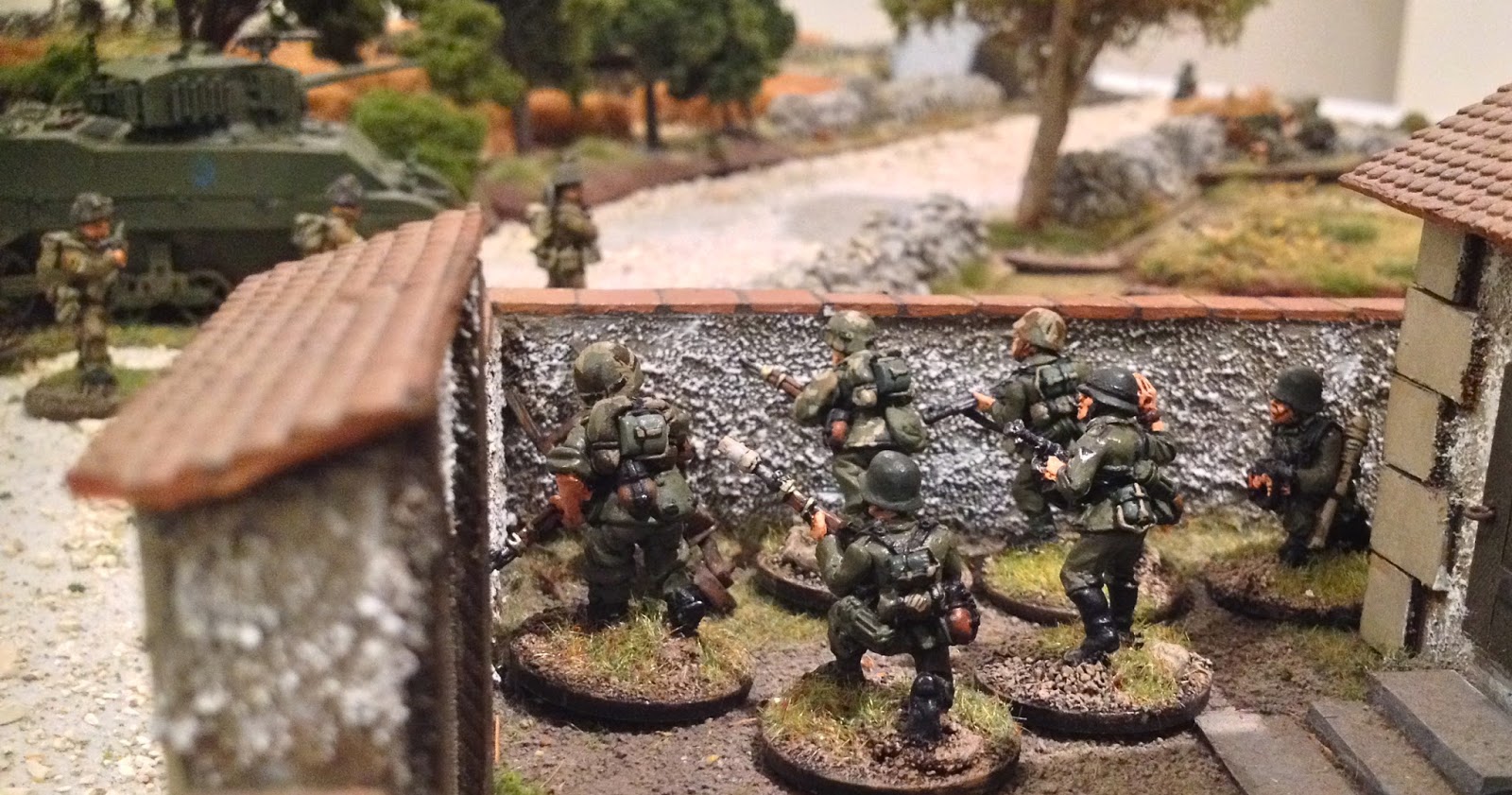 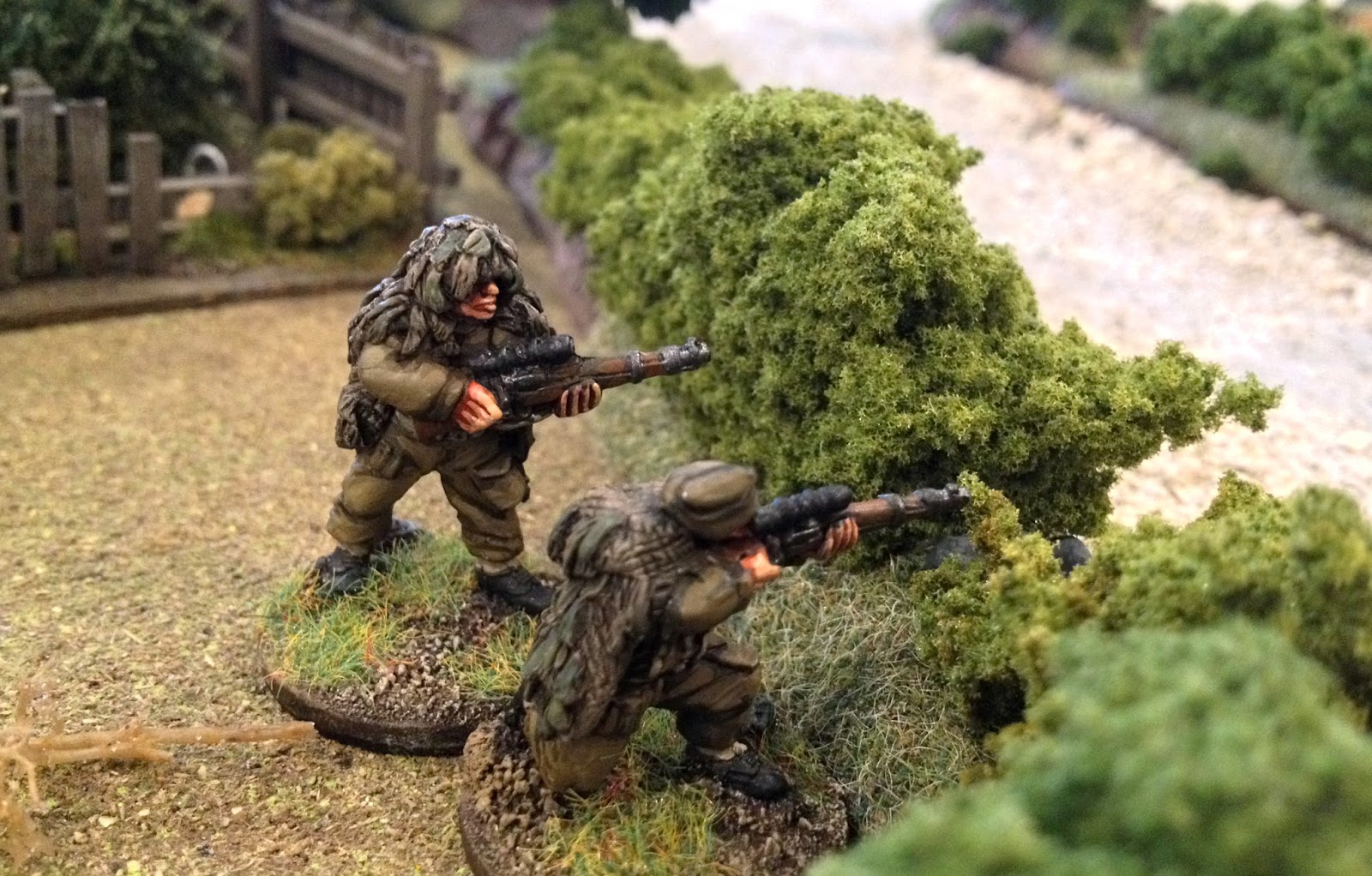