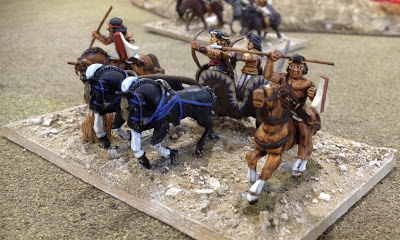 Four players, four armies, two tables, two battles and only one winner. That was how we spent our Sunday afternoon today, Myself, Jeff Smith, Terry Moran and Dave Hancox played a very small Basic Impetvs competition, with only the four of us. Jeff played a Samnite Army, Dave – Seleucid, Terry – Classical Indian and I – Bactrian. All very well rounded armies however as for many of us the game just came do to the roll of the dice. Jeff eventually cleaned up the game with two wins and 18 points. Terry came a close second with 16 points…those Classical Indians were tough. Dave followed up in third place with 15 points and I received the wooden spoon with a miserable 7 points…poor Bactrians they are fine army. 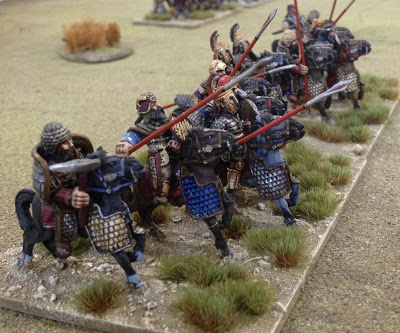 Scythian’s playing the roll of my Bactrian CP 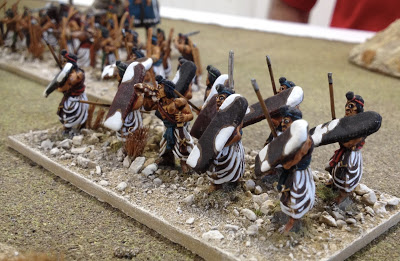 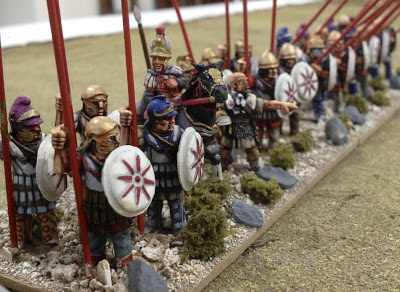 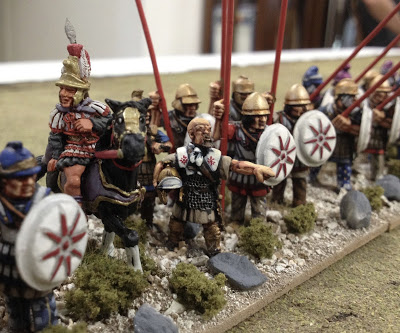 Lovely basing by Scott Robertson for the Bactrian pike lads. 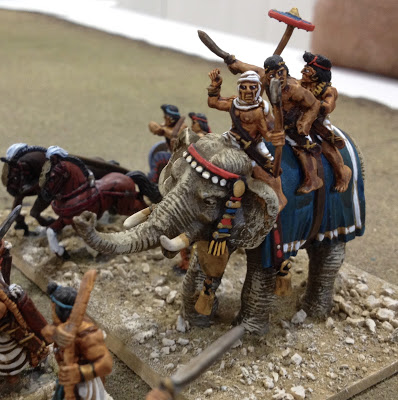 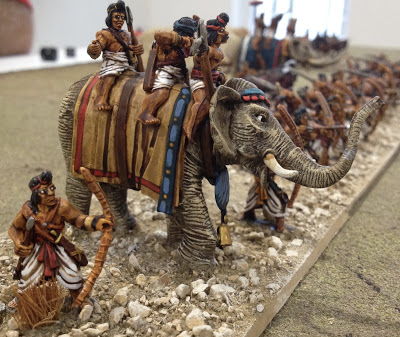 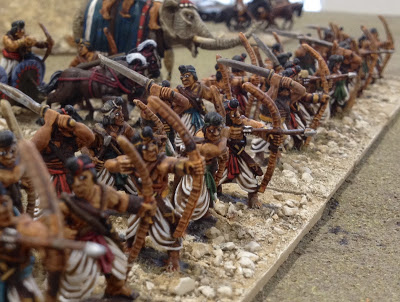 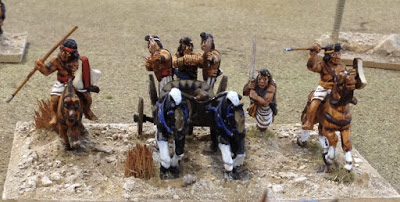 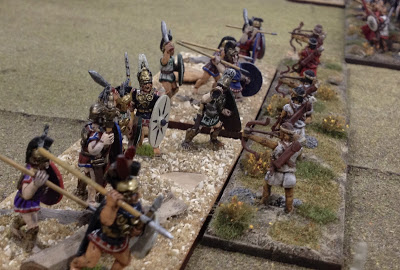 The Samnite light infantry were very versatile and damn hard to defeat….might have grab an army of them as well? 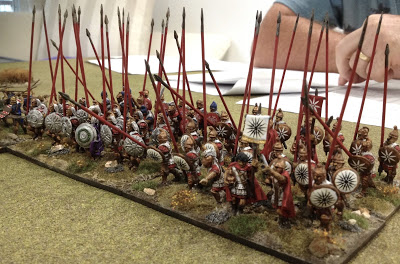 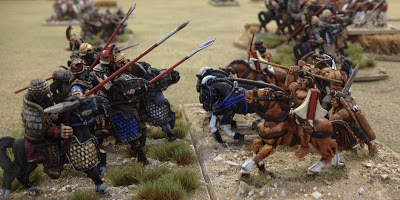 You would think the Bactrian heavy cavalry would roll straight over these guys…nope not with my rolling. It was the other way round this afternoon. 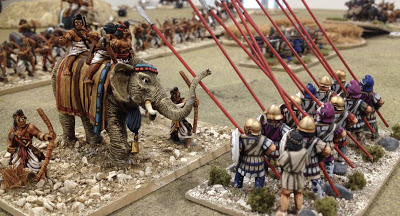 Tough nut to crack the old elephant against pike….I think I rolled poor on this occasion as well 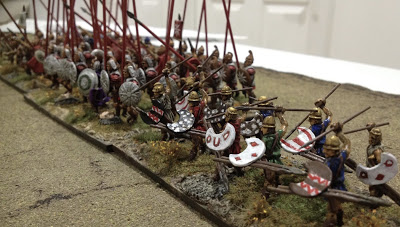 Round two saw Seleucids against Bactrian and Classical Indian against Samnites. 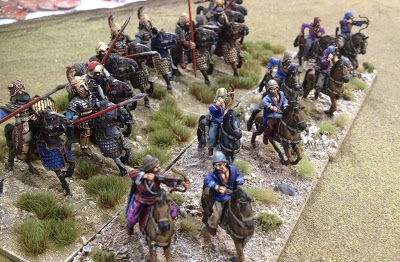 A formidable array of cavalry (at the start) Indians vs Samnites was a tough game for both Jeff and Terry. In the end Jeff took the lead with a 9 to 6 victory. 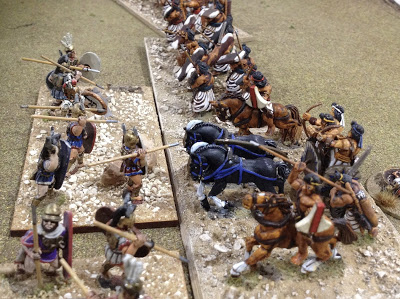 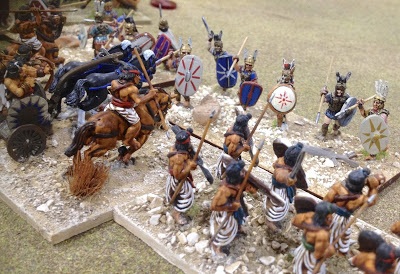 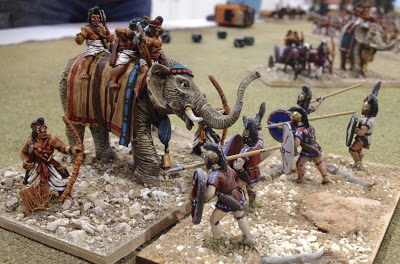