A Little ACW Fun With the Lads

Inspired by the battles for South Mountain in the 1862 Antietam campaign I could not help myself and decided to put on a little ACW game last night with the lads. The scenario was for the Union troops (four brigades) to push the Confederate forces (three brigades) from the pass and take the heights. After three four hours of play the Union troops were not able to secure the heights. However they did manage to inflict some heavy casualties on the Confederate command. I was a great little game and I think if the we had another hour of play the Union weight of numbers would have won the day. 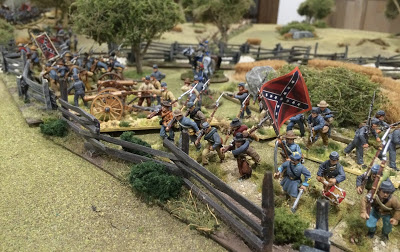 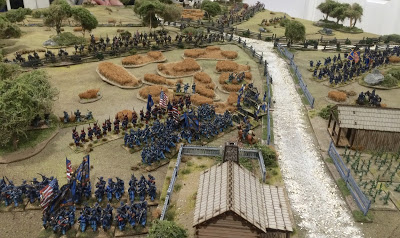 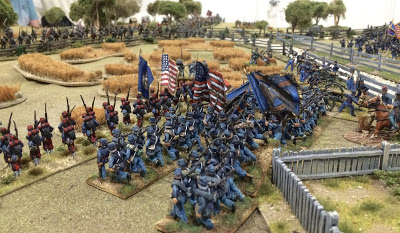 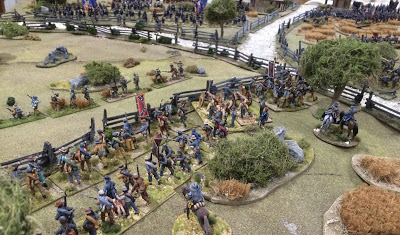 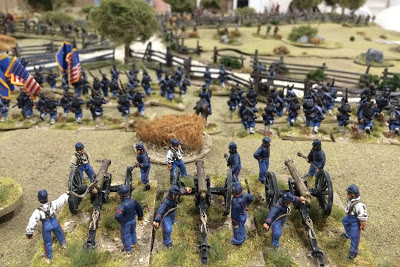 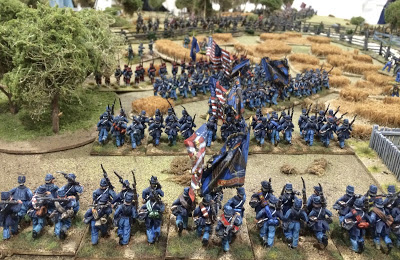 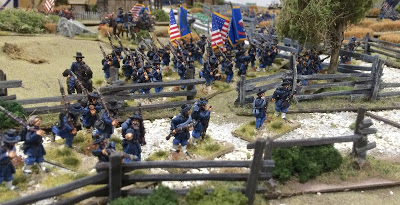 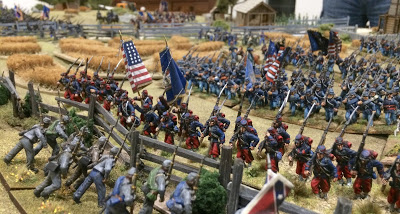 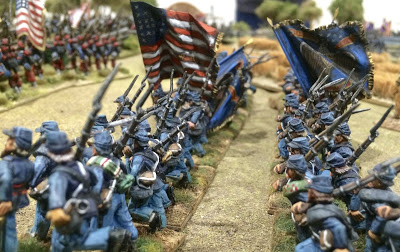 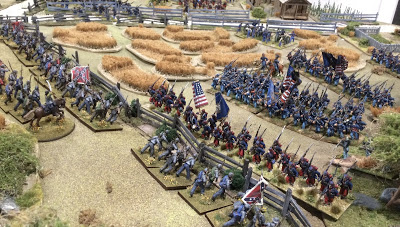 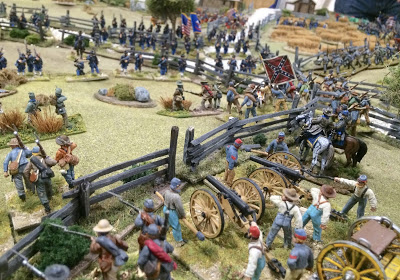 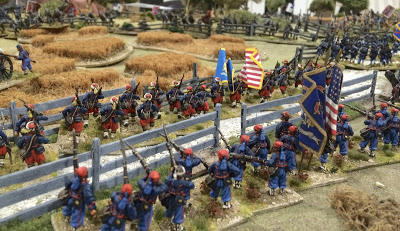 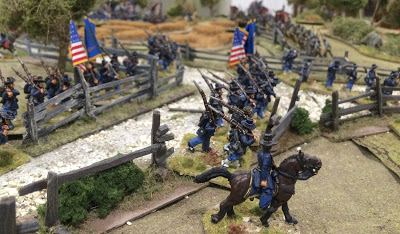 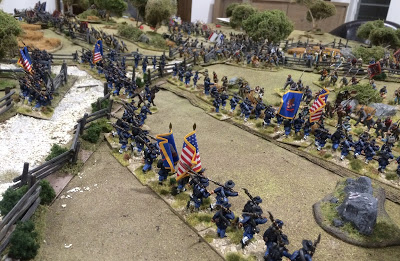 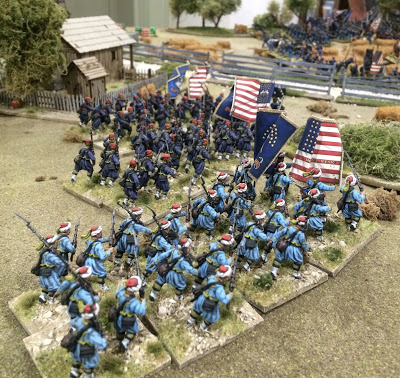 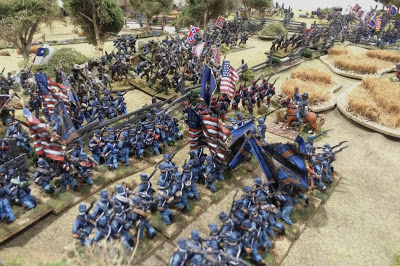 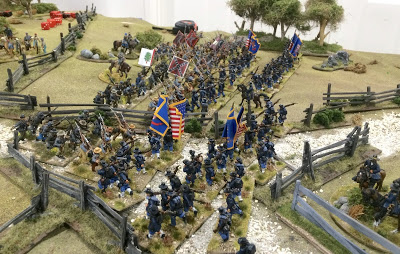 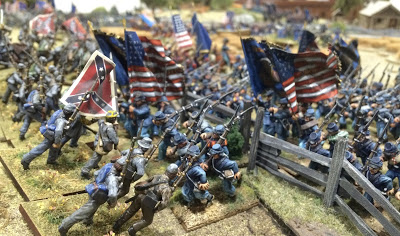 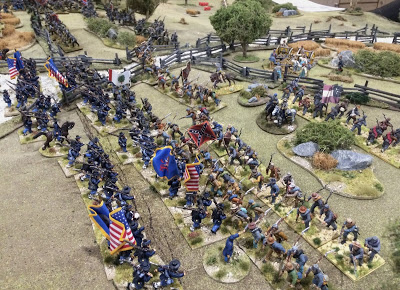 17 thoughts on “A Little ACW Fun With the Lads”