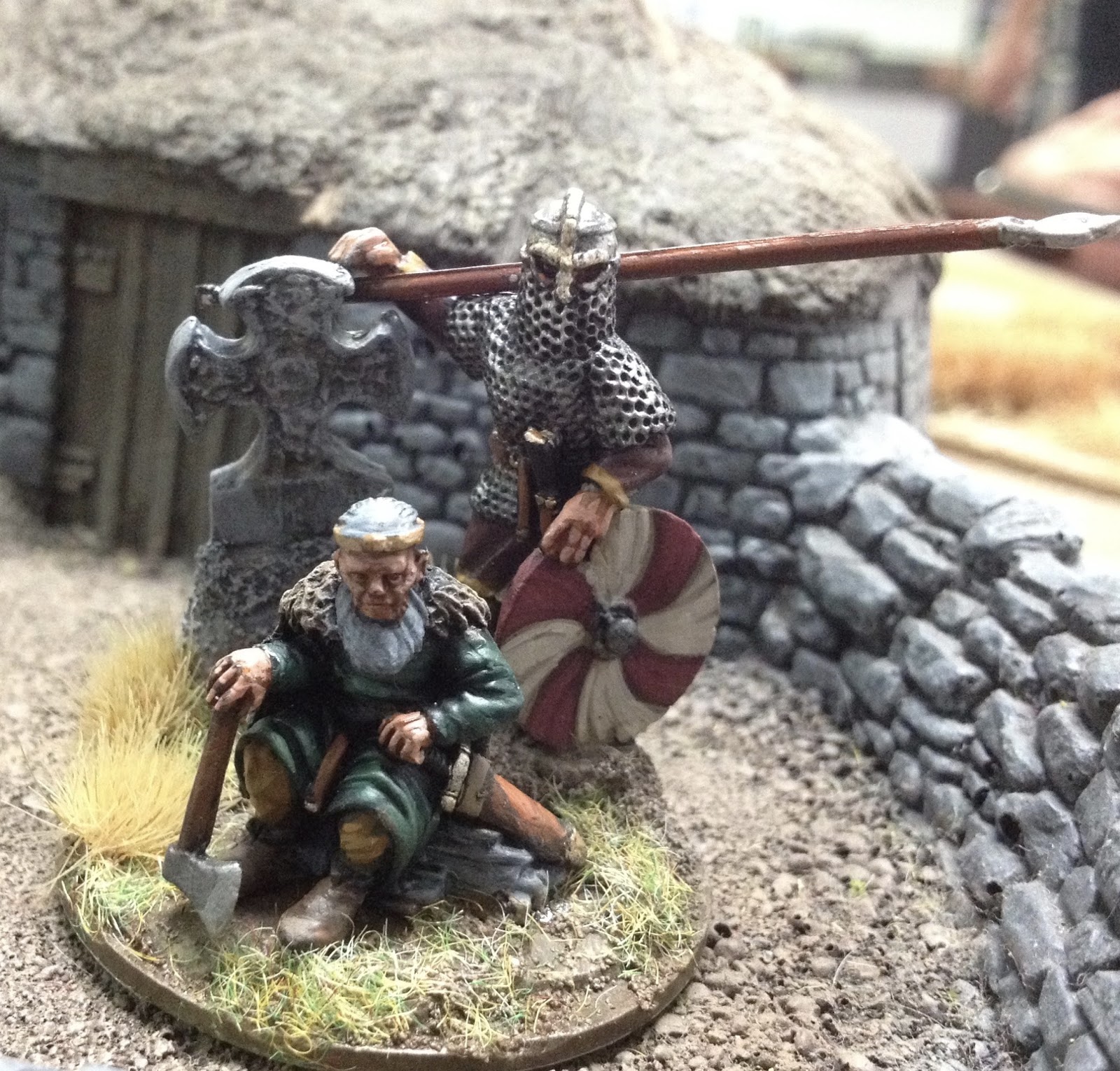 A Great Night Of SAGA

Last Friday night we played two great little six point games of SAGA with a few of the lads at the club…Dave Hancox, Dave Lowes, Myself, Jeff and Harrison Smith. Jeff supplied the fantastic figures, Irish, Welsh and Anglo-Saxon and Viking as well as Himself and his son Harrison running the games. Great fun with some fantastic lads. 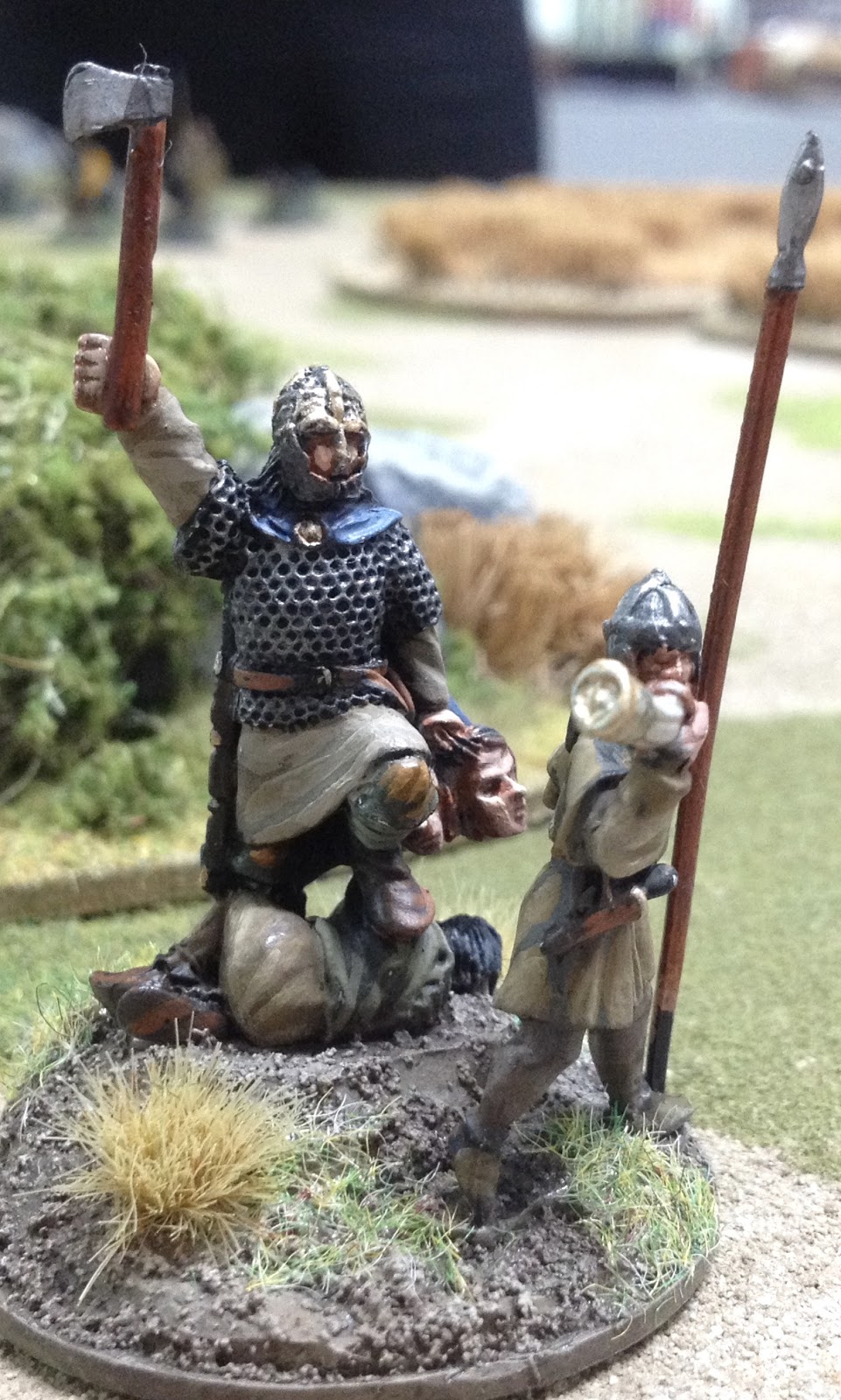 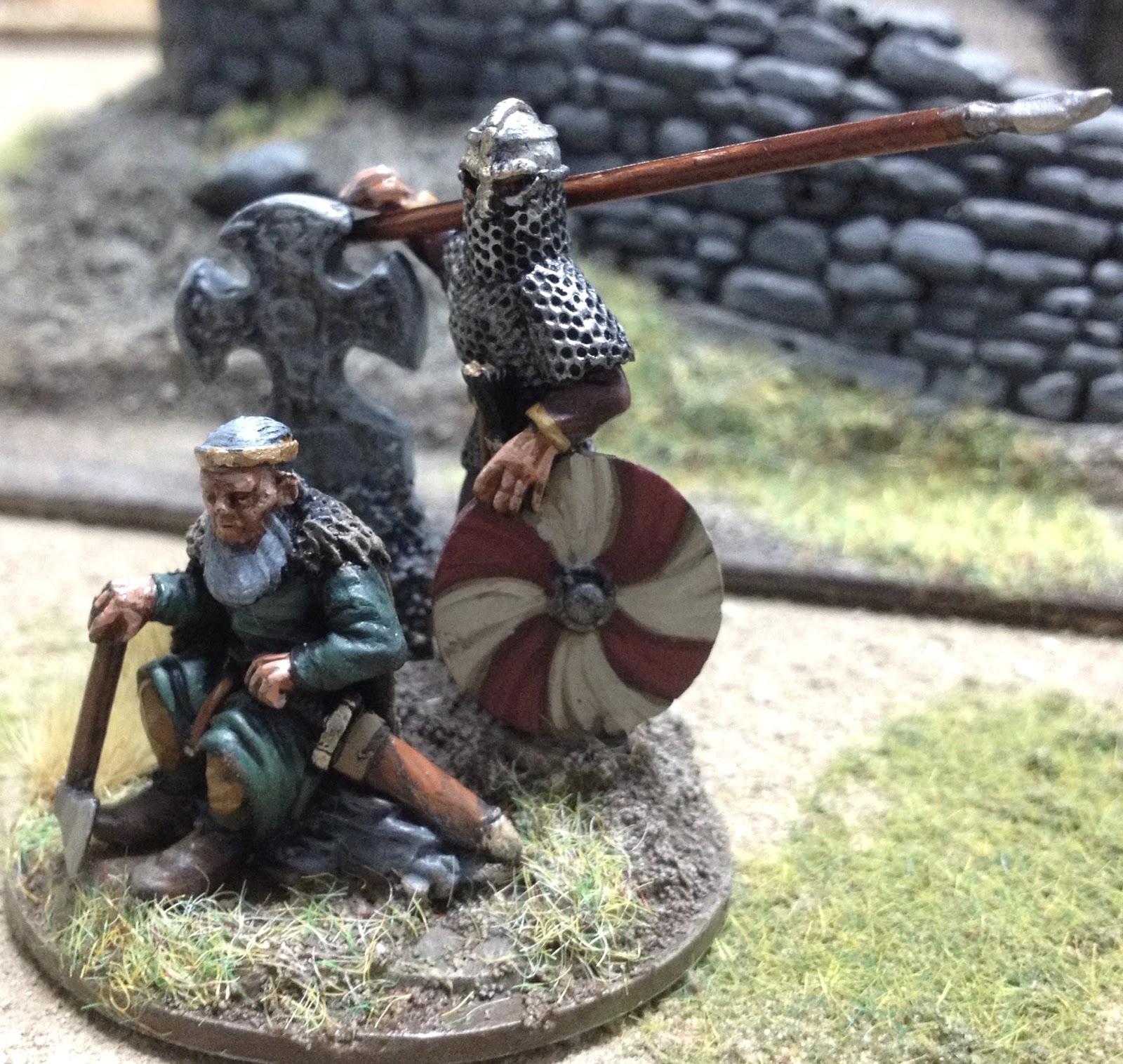 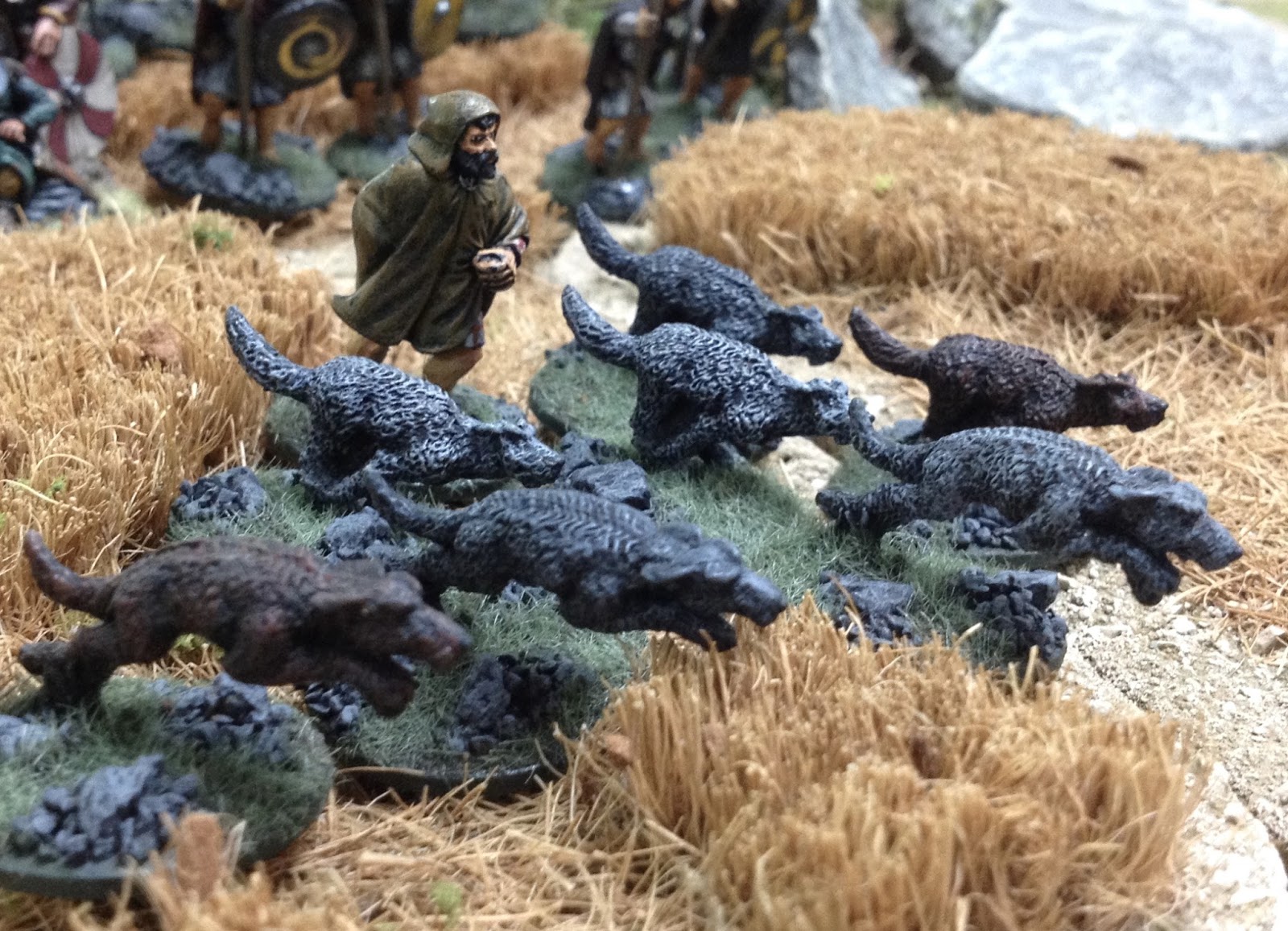 Irish war hounds ran well for the first turn destroying a unit of six Welsh mounted warriors…but were beaten back on the next turn. 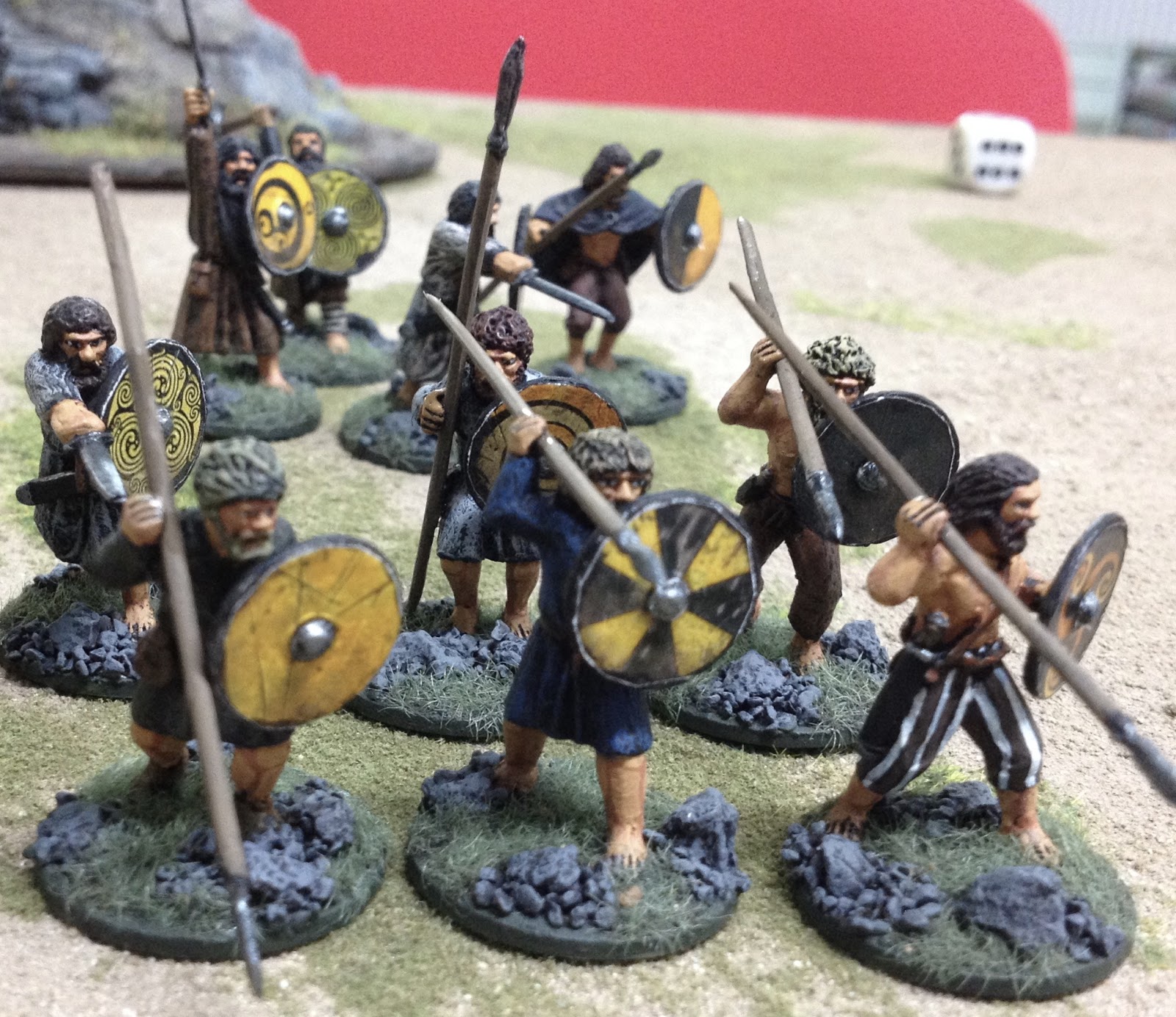 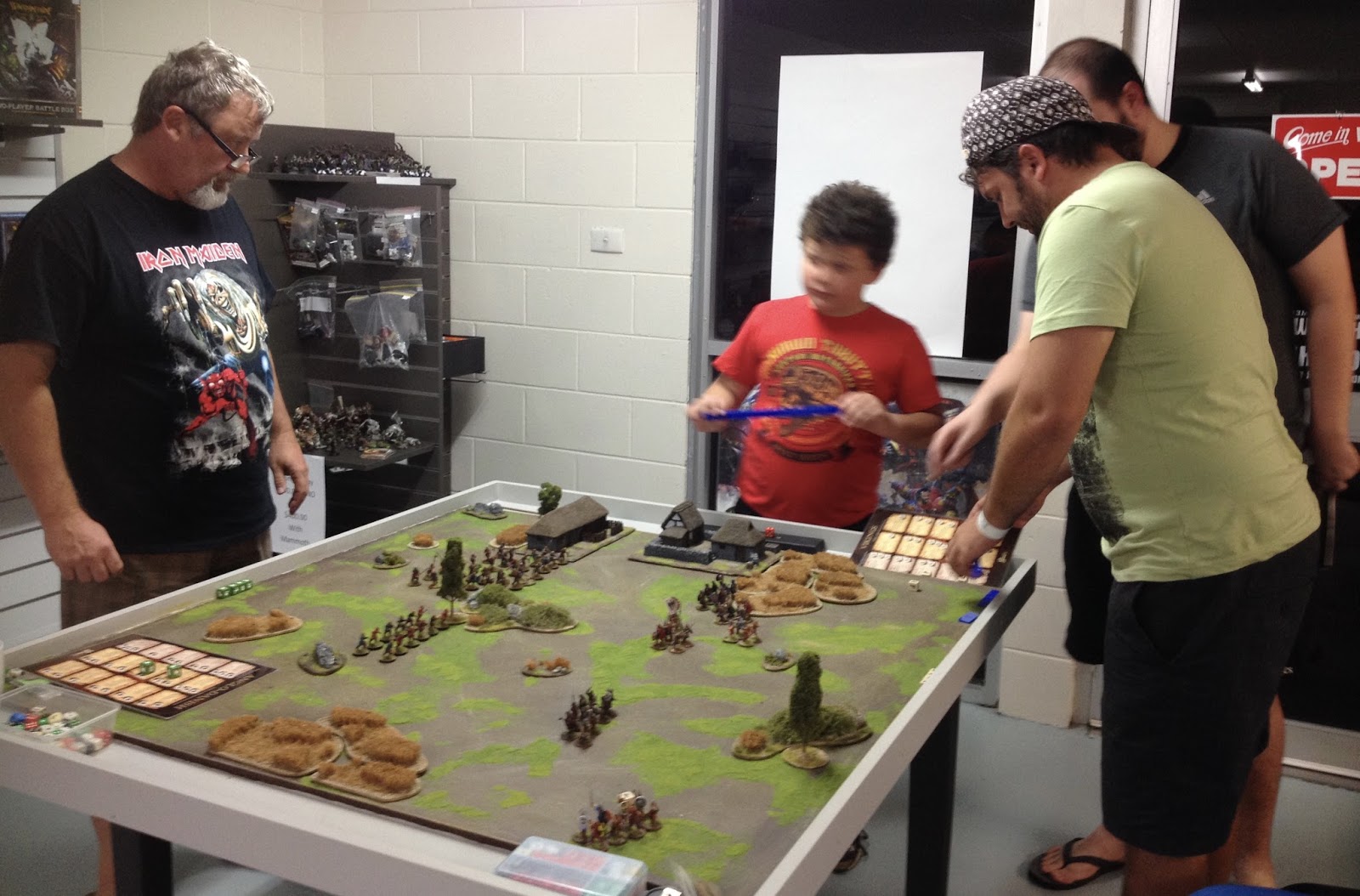 Dave, his son and grandson pondering their next moves 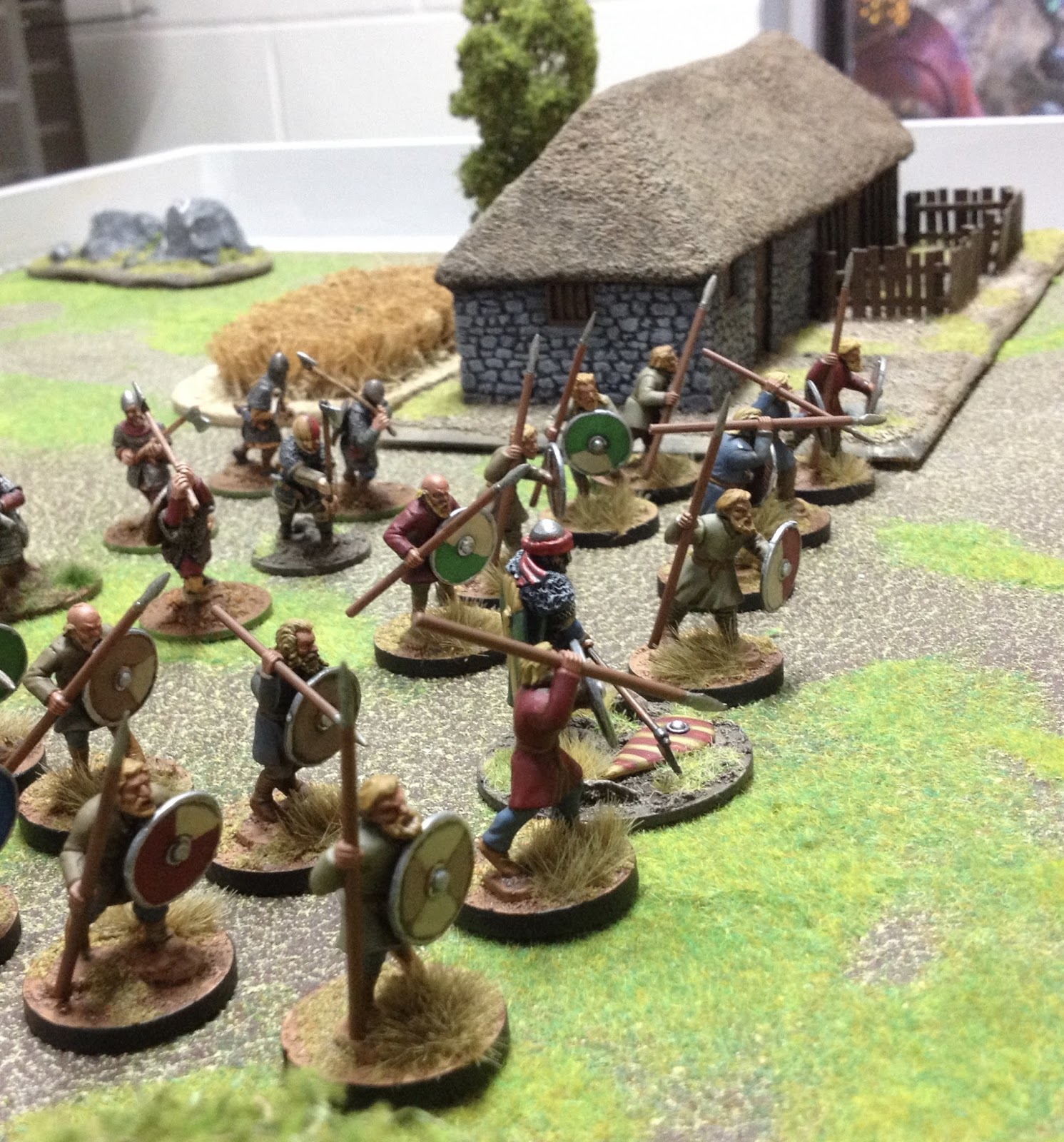 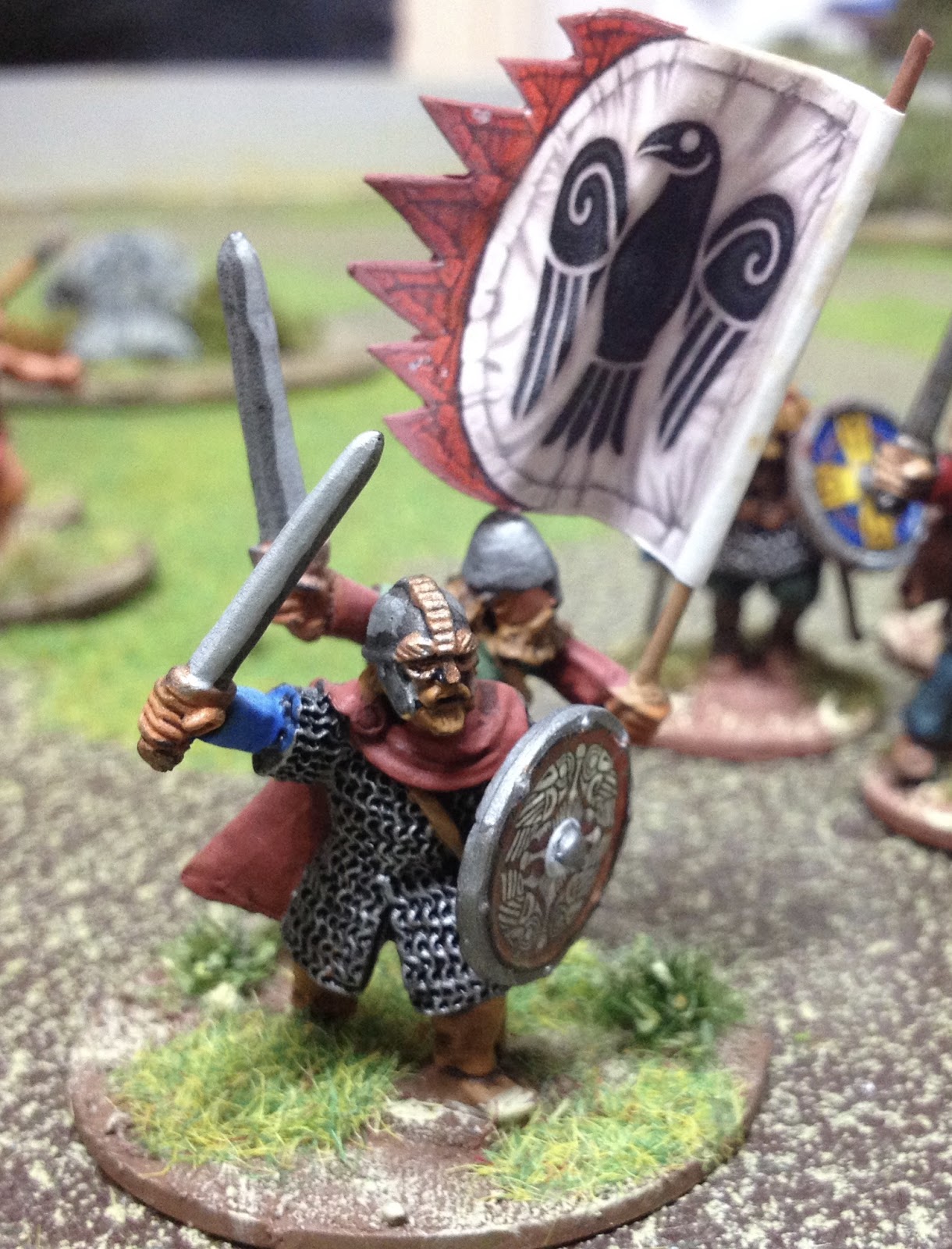 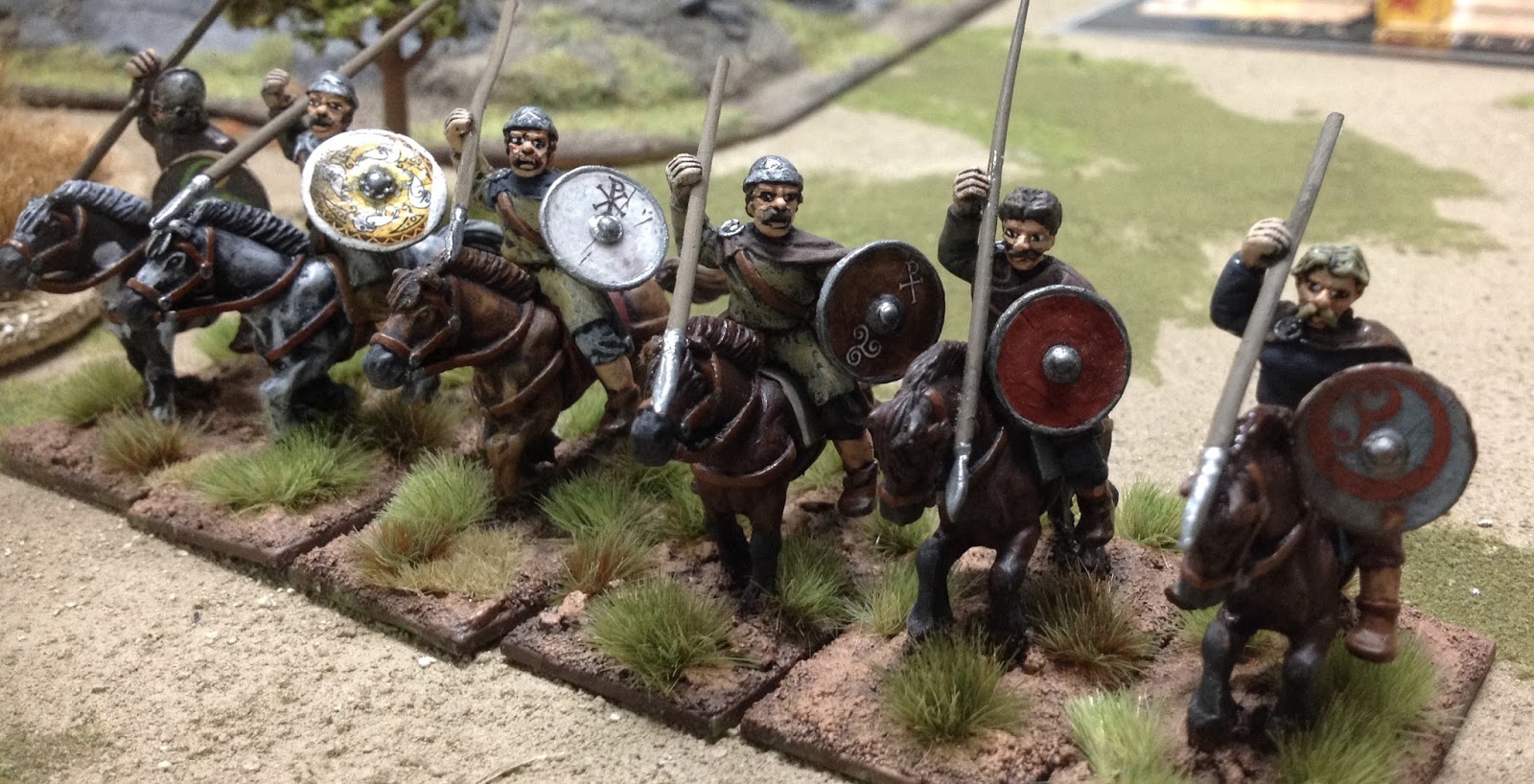 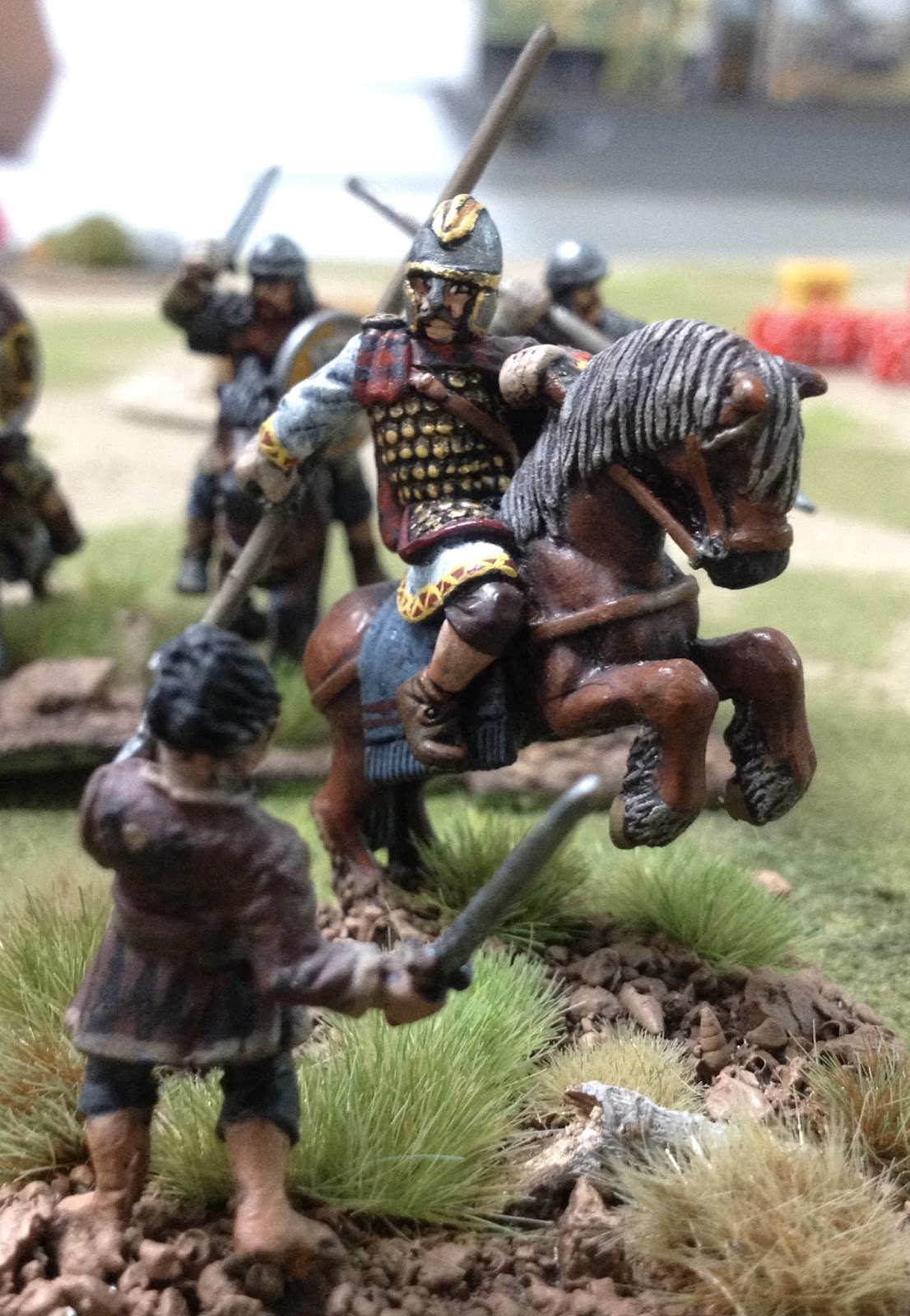 The Welsh Warlord striking down one of my Irish warriors 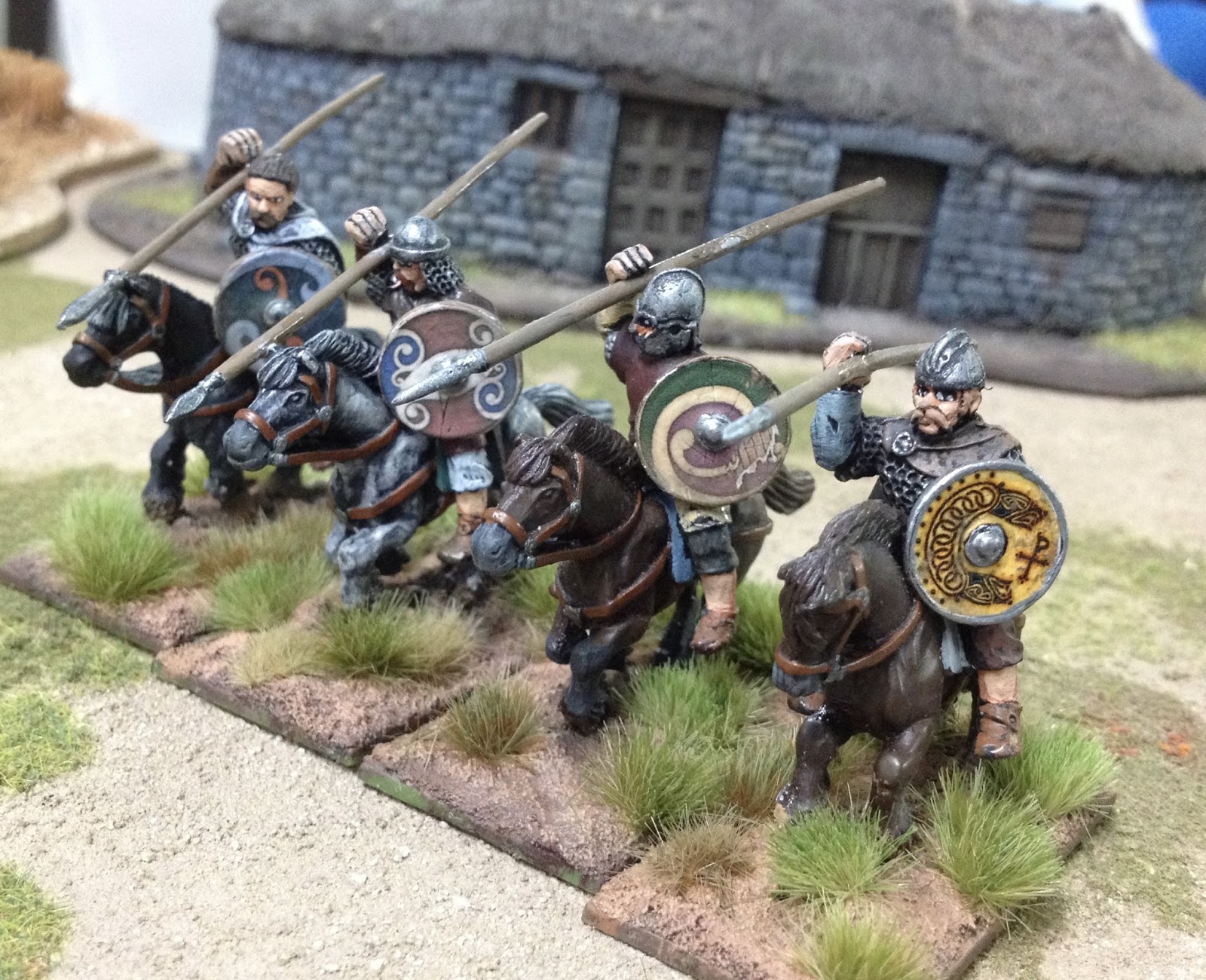 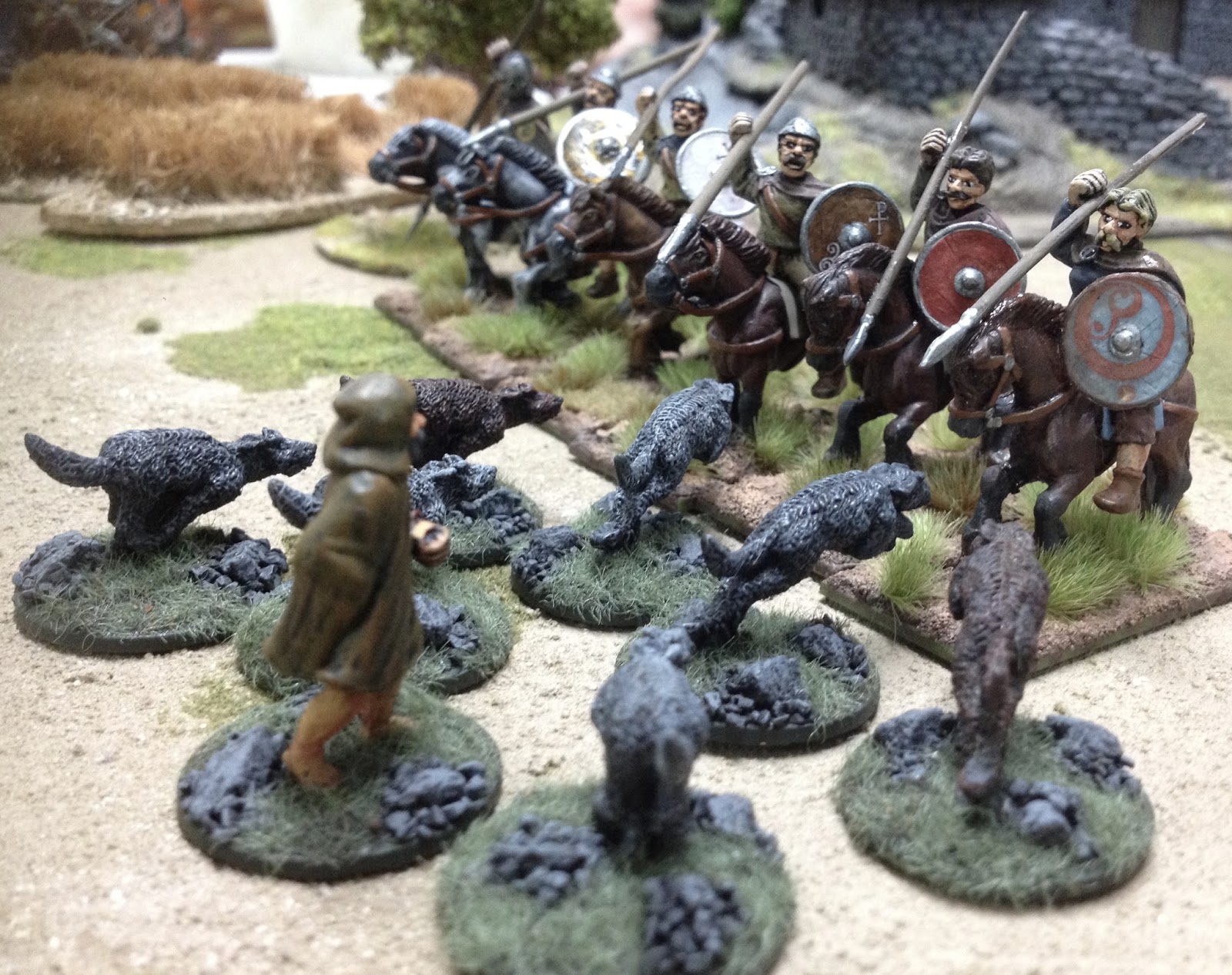 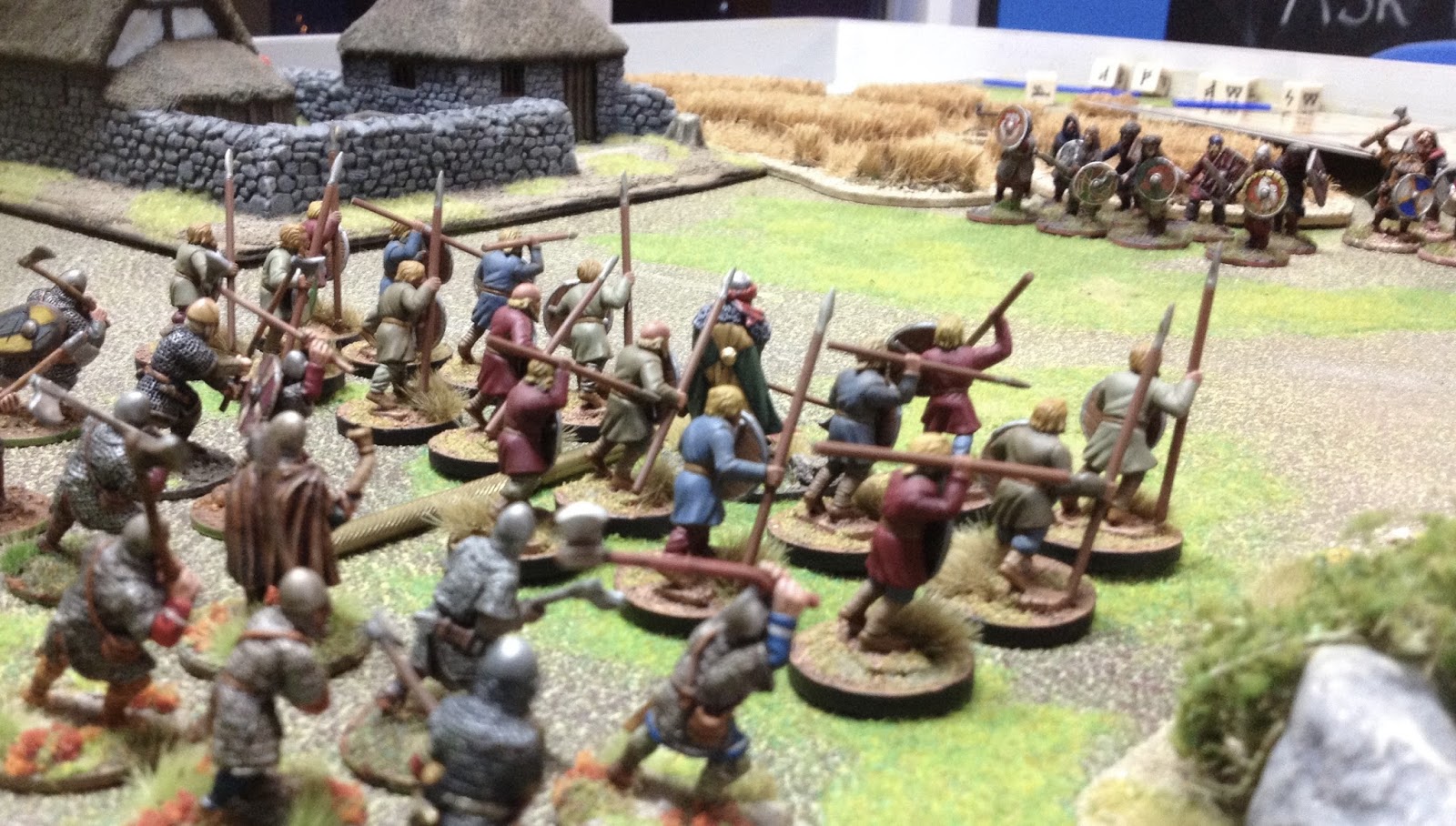 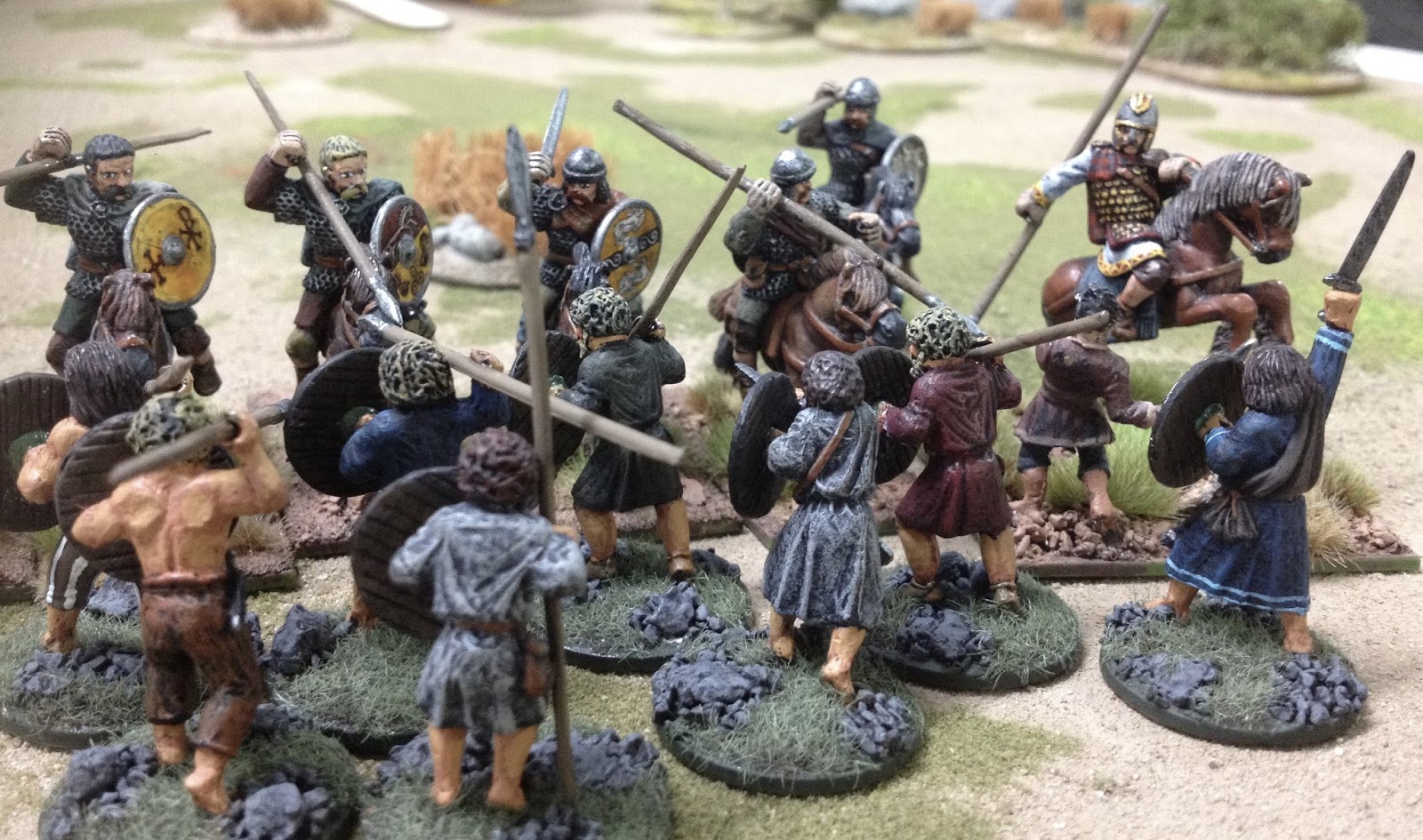 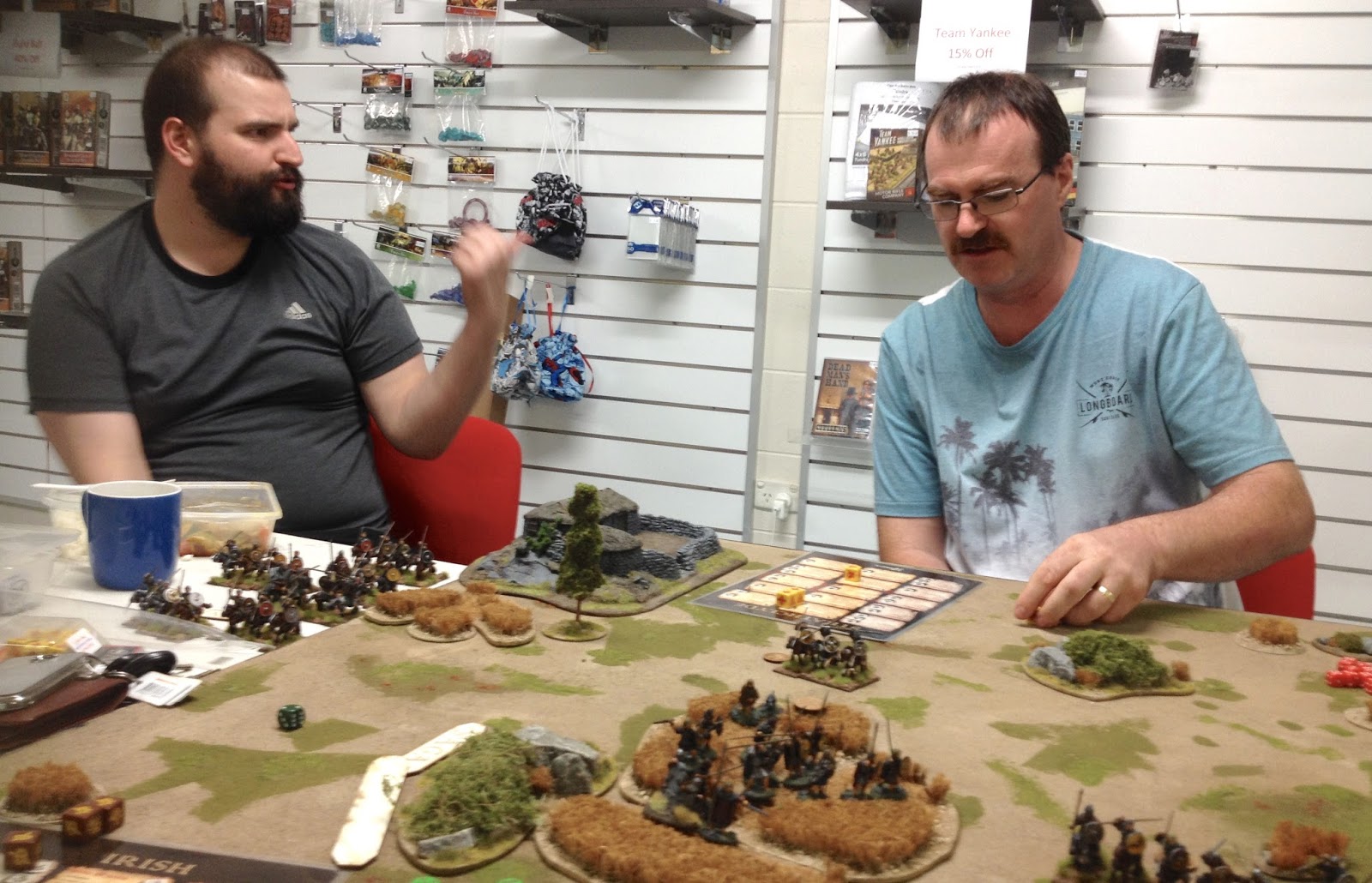 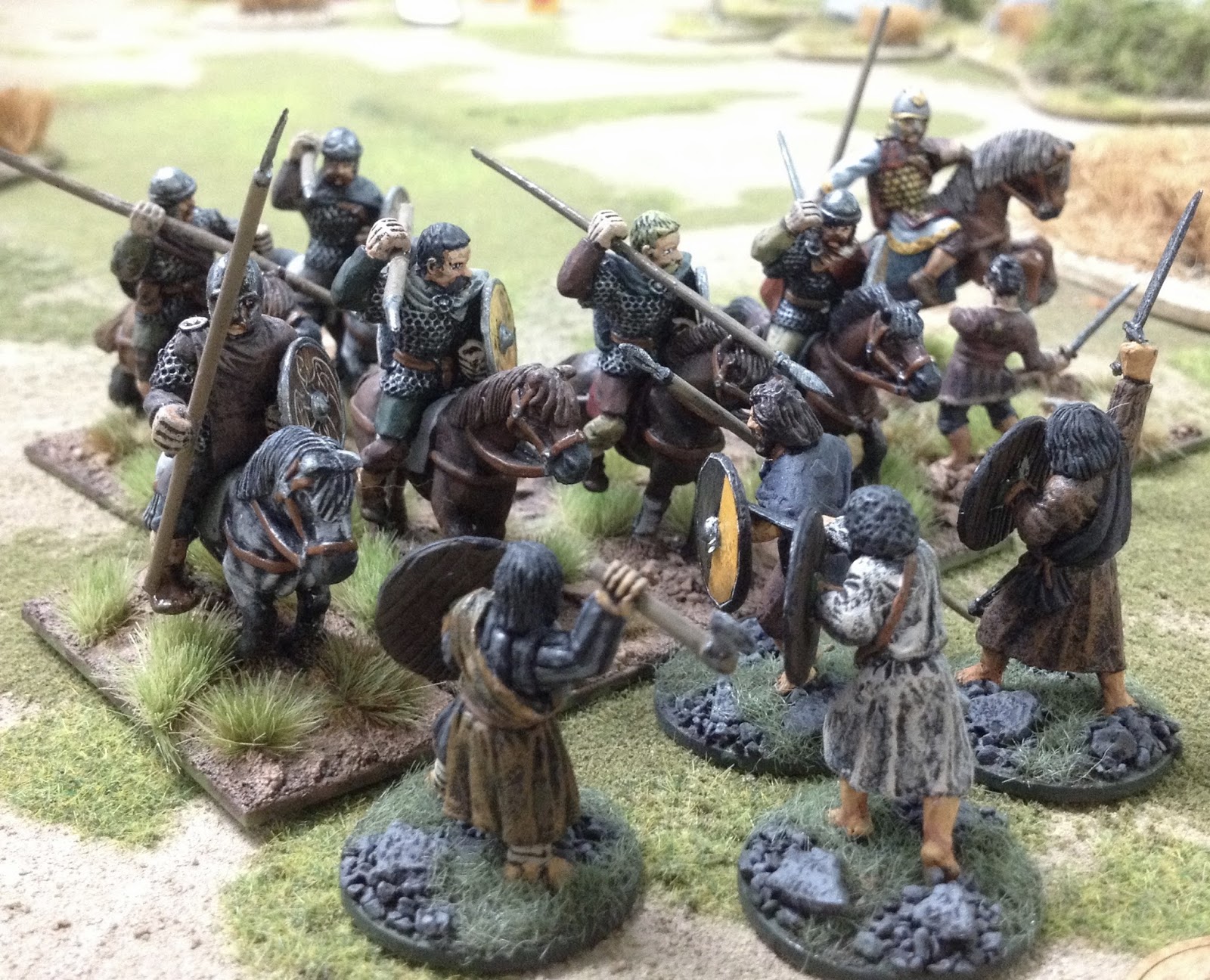 Another unit of my Irish ridden down by  Welsh ponies 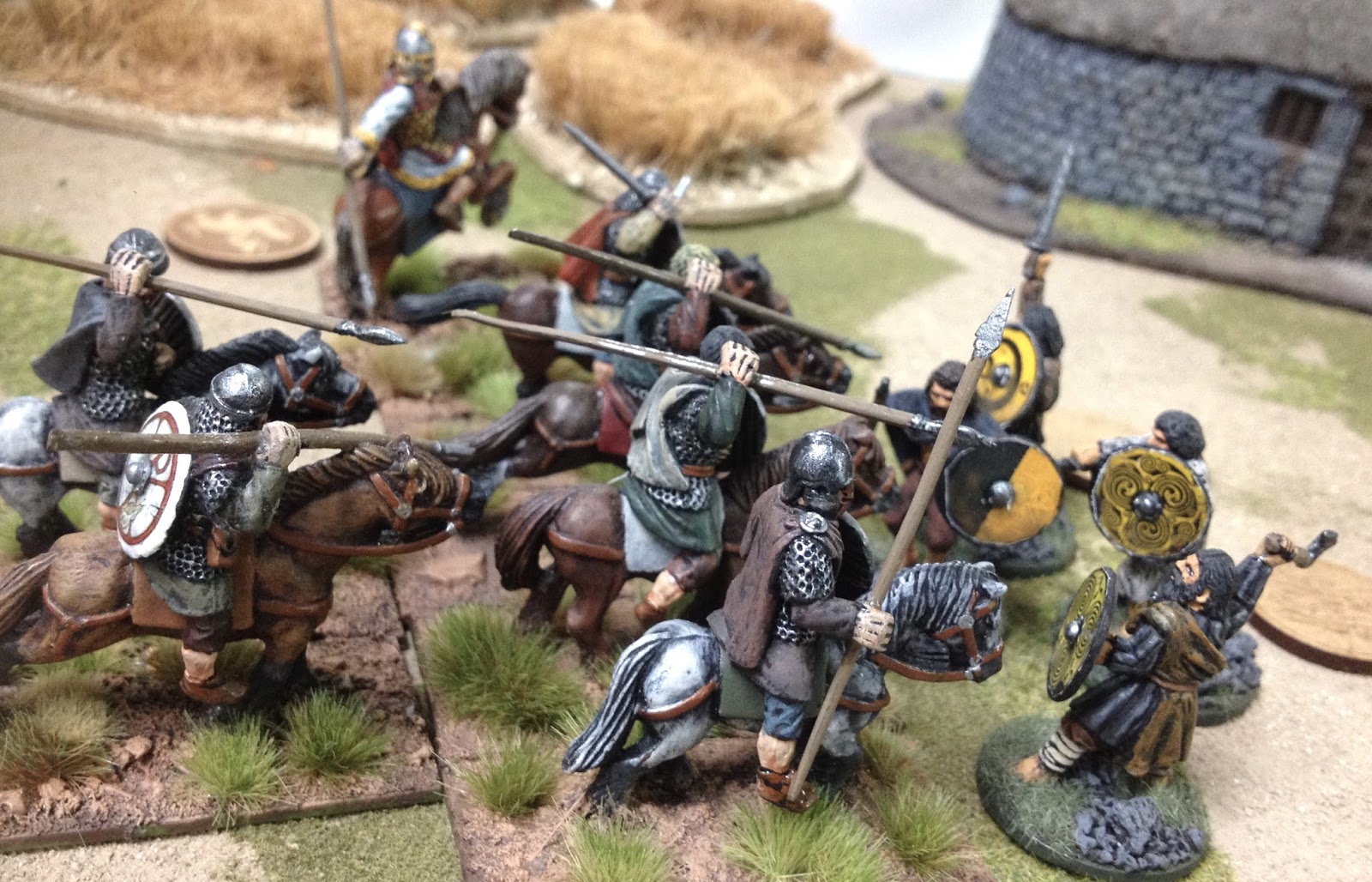 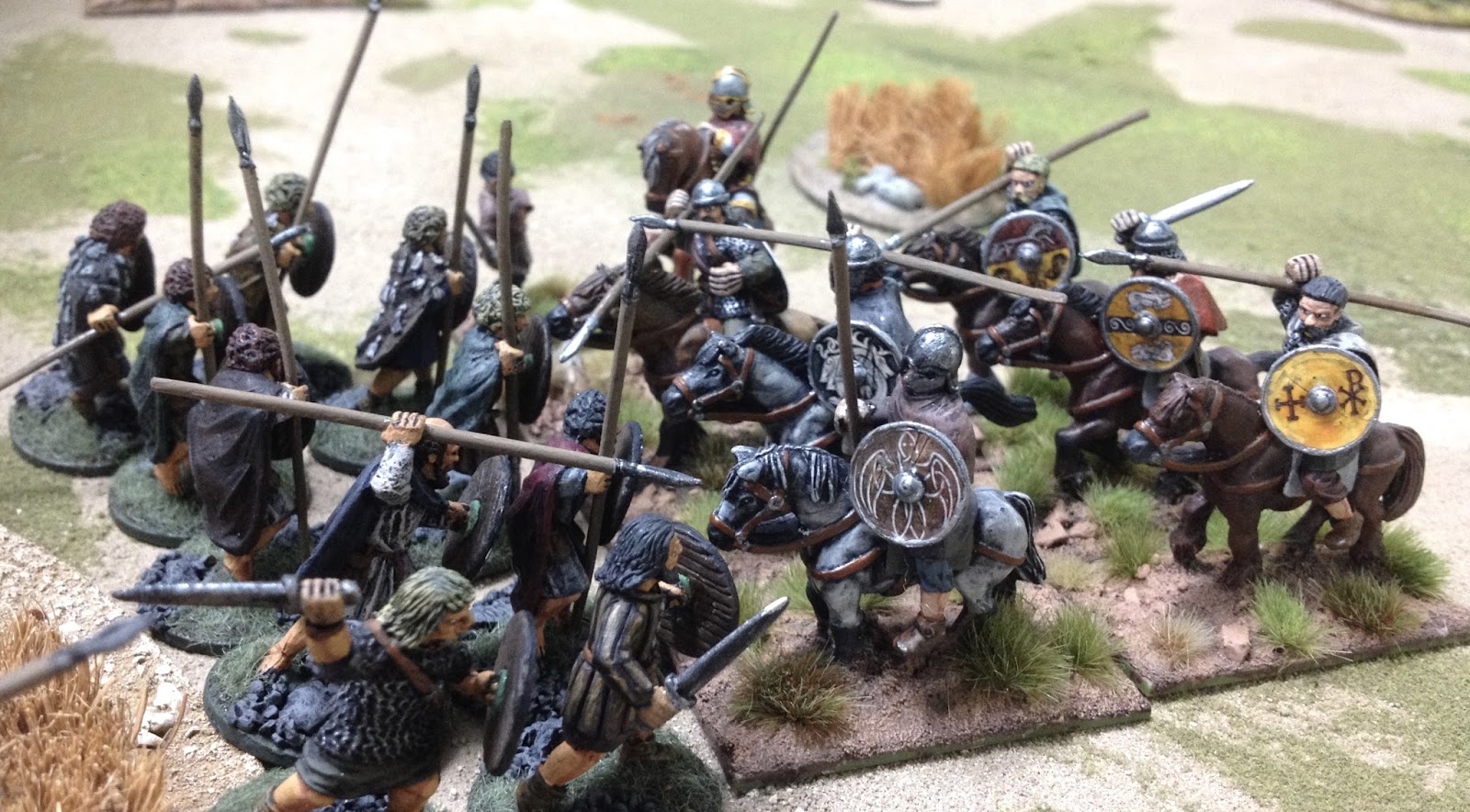 And again….I hate the Welsh….no not really I love the Welsh just my dice rolling was bad. 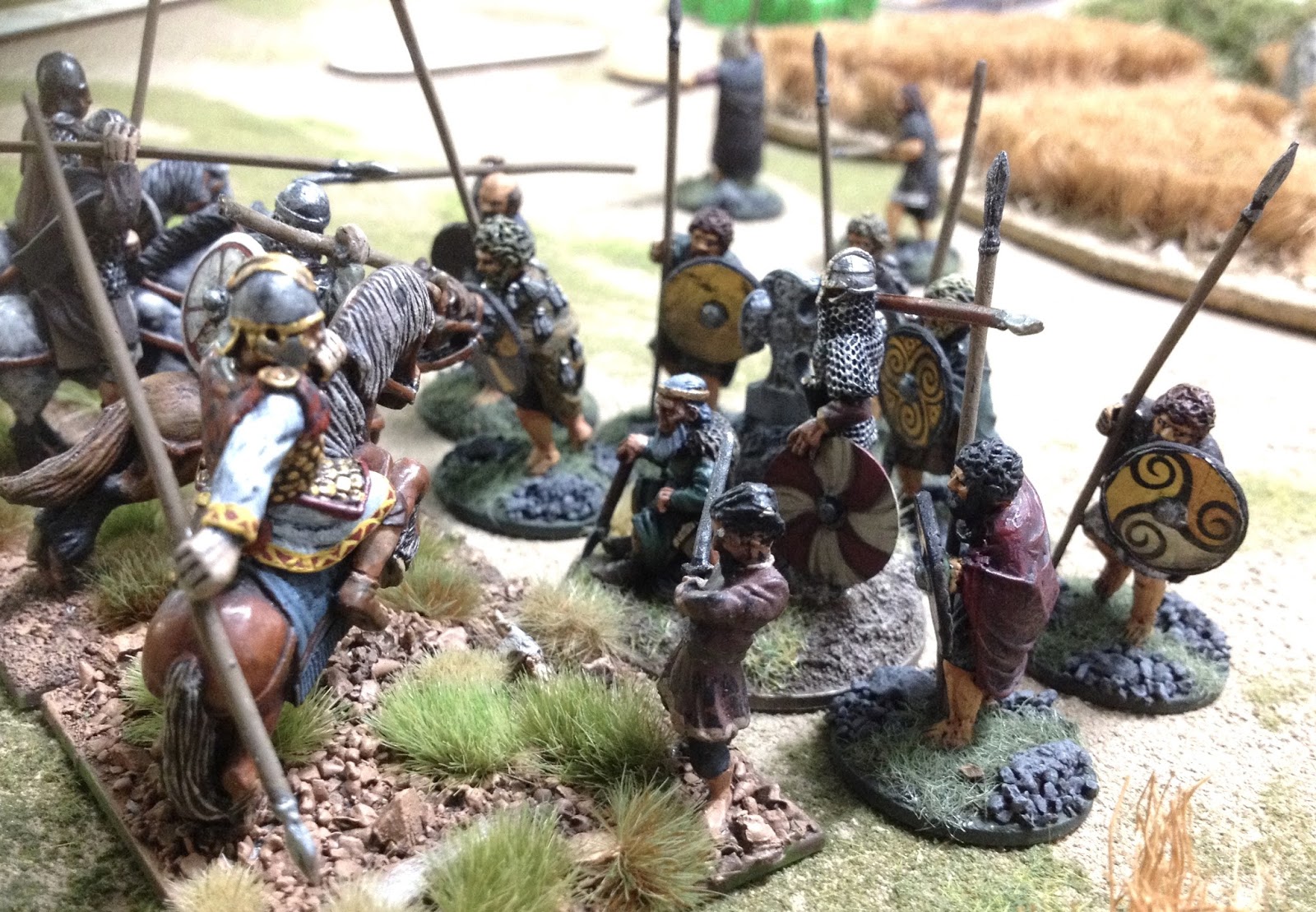 10 thoughts on “A Great Night Of SAGA”